The limits of control 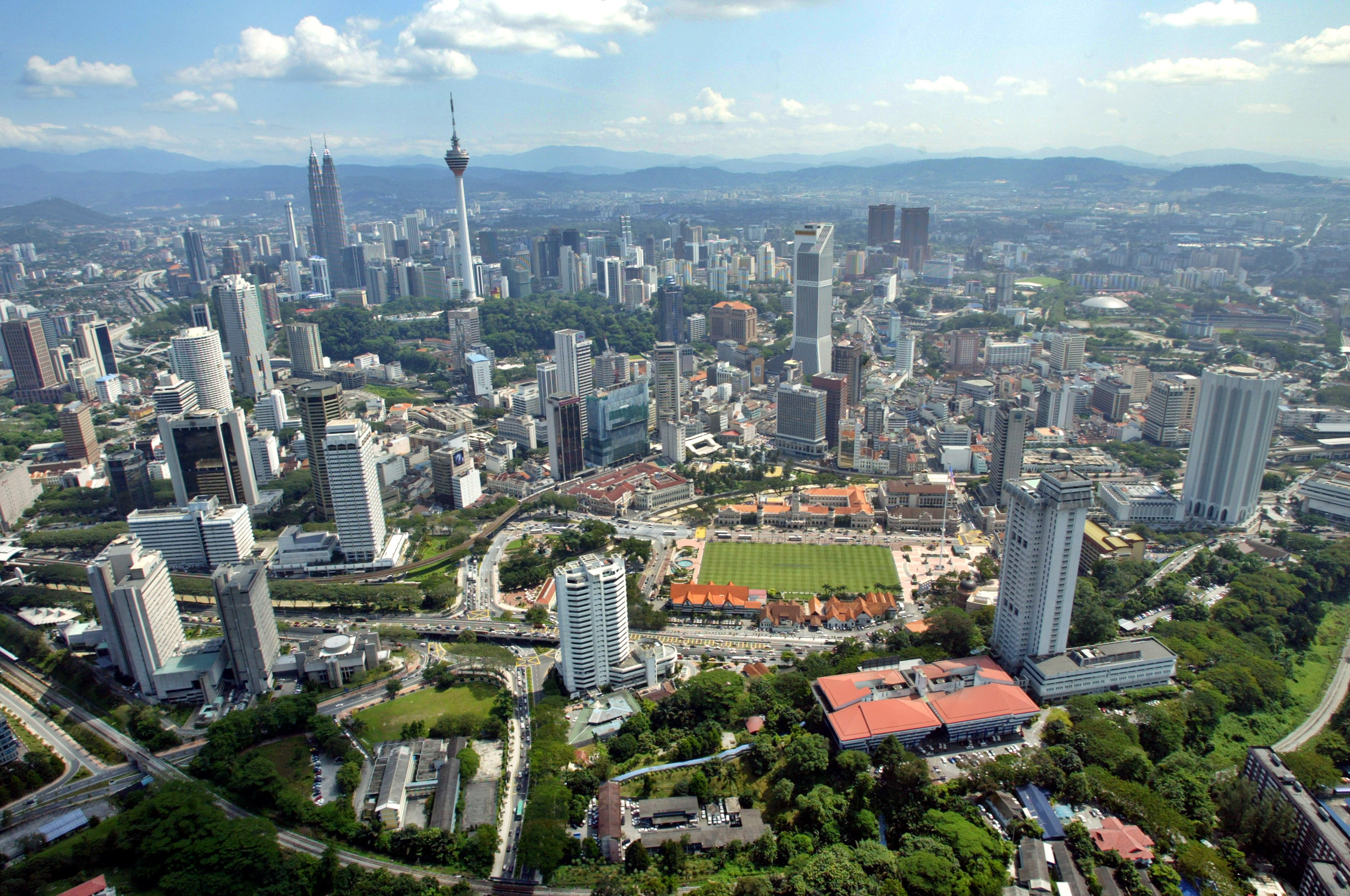 It’s hard to bury a big scandal. That is the awkward lesson that Najib Razak is learning. The Malaysian prime minister is attempting to draw a line under a multi-pronged financial controversy that almost toppled him. But initial findings from Switzerland’s attorney general that around $4 billion may have been misappropriated from Malaysian state firms is a sharp reminder of the lingering threat posed by foreign investigations.

Even by the standards of Malaysian politics, it has been an extraordinary few days. On Jan. 26, the country’s chief prosecutor concluded that $681 million that was transferred into the Prime Minister’s personal account in 2013 was a donation from the royal family in Saudi Arabia, not money from 1Malaysia Development Berhad, an indebted fund he championed. Najib was cleared of graft. Three days later, however, Swiss authorities published preliminary conclusions from its own probe into 1MDB which found that billions may have been squirreled away between 2009 and 2013.

The Swiss findings implicate former Malaysian officials and current and former ones in the United Arab Emirates. Four companies are in the frame: PetroSaudi, a privately-held Saudi oil company; former 1MDB subsidiary SRC International; Malaysian conglomerate Genting, and ADMIC, a joint venture with Aabar Investments – which is ultimately backed by Abu Dhabi royal Sheikh Mansour bin Zayed al-Nahyan. The findings are also uncomfortable for Goldman Sachs as the Wall Street bank, which helped raised $6.5 billion for 1MDB, was closely involved with two of these entities.

However, Najib himself does not appear to be the focus of the inquiry. It is highly doubtful that any of the four ongoing Malaysian probes into 1MDB will result in any outcome that hurts the prime minister. After all, the present attorney general’s predecessor was axed by Najib at the height of the funding furore.

The happiest outcome for Najib would be for the investigations in Switzerland and elsewhere to also fizzle out. Malaysia says it will cooperate with its Swiss counterparts. Yet foreign investigators’ dependence on domestic help has helped to stymie past inquiries, including a more than decade-long probe into alleged money laundering by former president of Pakistan Asif Ali Zardari and his late wife former Prime Minister Benazir Bhutto – both of whom always denied the charges.

Najib still has the domestic support he needs to stay on top. But the foreign probes into 1MDB are a continued embarrassment at best. At worst, further revelations could prove a fat tail risk for the prime minister – and for Malaysia.

Kuala Lumpur December 24, 2003. NO RIGHTS CLEARANCES OR PERMISSIONS ARE REQUIRED FOR THIS IMAGE REUTERS/Bazuki Muhammad

Switzerland’s attorney general said on Jan. 29 it had found “serious indications” that funds amounting to around $4 billion had been misappropriated from Malaysian state companies. The revelations arose from a probe into 1Malaysia Development Berhad, a sovereign wealth fund.

Each case involves “a systematic course of action carried out by means of complex financial structures” and “a small portion of the money was transferred to accounts held in Switzerland by various former Malaysian public officials and both former and current public officials from the United Arab Emirates”.

Malaysia’s Attorney General said on Jan. 30 that it would cooperate with its Swiss counterparts in their ongoing investigation to find out whether such losses had been sustained.

The revelation by the Swiss authorities comes just days after the Malaysian attorney general said that $681 million transferred into Prime Minister Najib Razak’s personal bank account in 2013 was a gift from the royal family of Saudi Arabia and was not a form of graft or bribery.