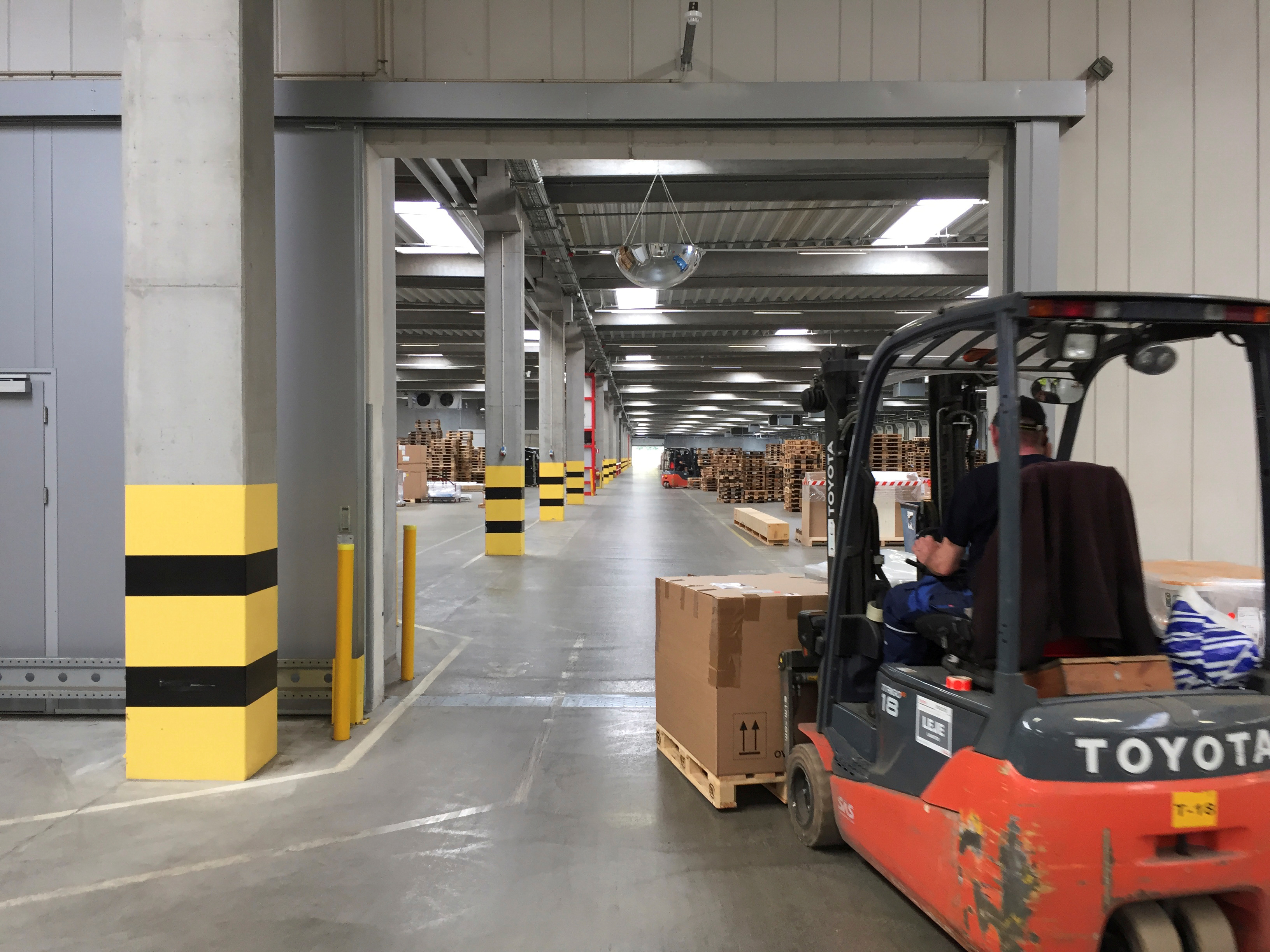 Activist investor Cevian has helped solicit a bid for subscale freight group Panalpina. Would-be owner DSV could face competition from Switzerland’s Kuehne + Nagel, handing shareholders a sweeter price. It’s less clear that either will make a return from a much higher offer.

Danish transport and logistics company DSV on Jan. 16 said it had made an offer to buy Swiss rival Panalpina in cash and stock for about 170 Swiss francs per share.

DSV has not yet received a response from Panalpina’s board, which said in a statement that it is reviewing the proposal.