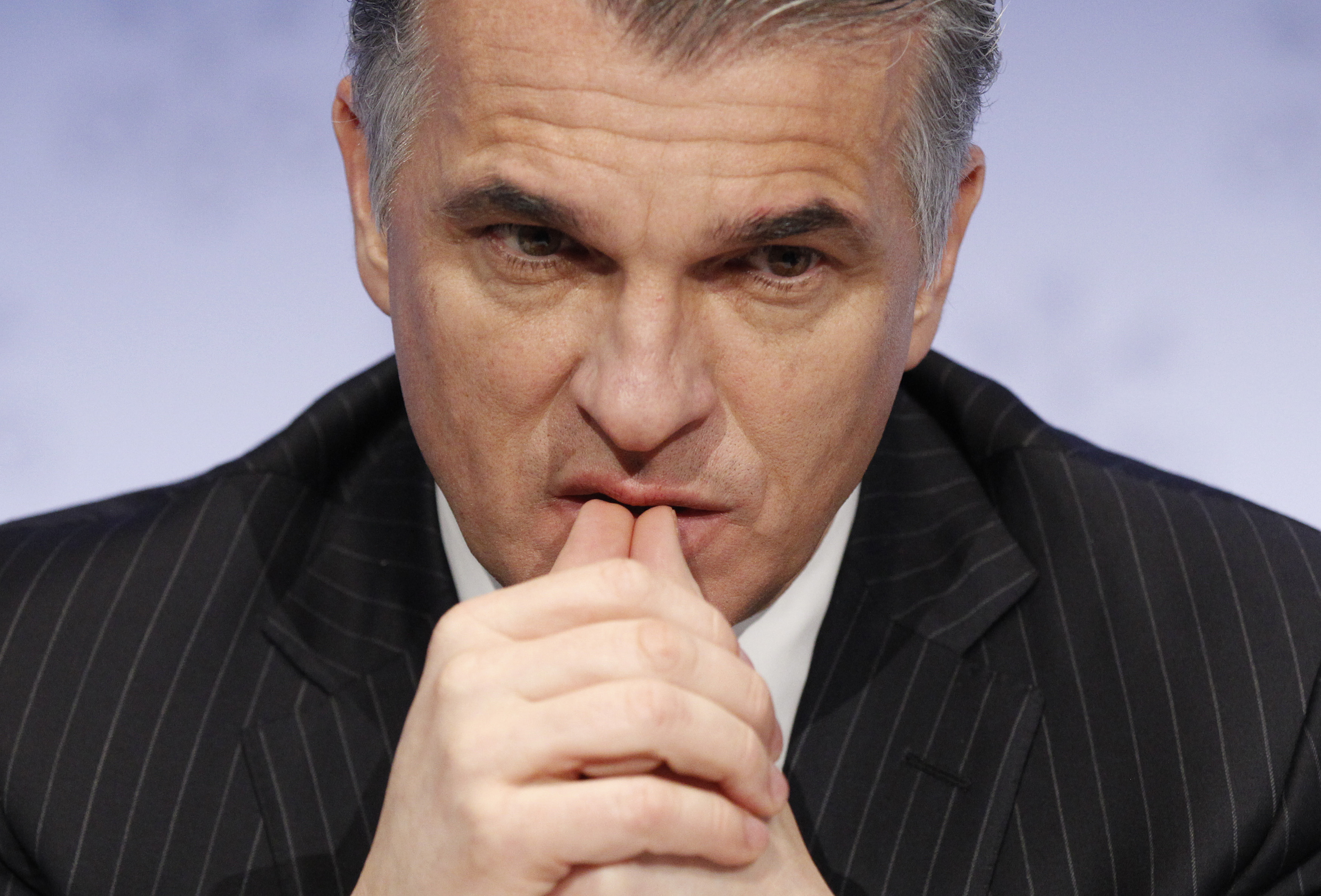 While Credit Suisse embarrassed itself with its recent surveillance of Iqbal Khan, the fiasco raised questions about who will succeed Sergio Ermotti atop arch-rival UBS. Strong internal contenders have departed, and Khan just arrived. Ermotti may need to postpone his retirement.

“We have at least three good internal candidates, and if somebody leads our core business as co-chief, it’s pretty clear that this person should have the potential,” Ermotti told Swiss newspaper Neue Zuercher Zeitung, adding a change was not imminent. “It’s just going to depend on the needs of the bank at the time of the change.”

Ermotti, who has been CEO since 2011, made the comments after the world’s biggest wealth manager appointed ex-Credit Suisse employee Iqbal Khan to co-lead its flagship wealth management business alongside U.S. counterpart Tom Naratil, as part of a broader shakeup of its executive board.