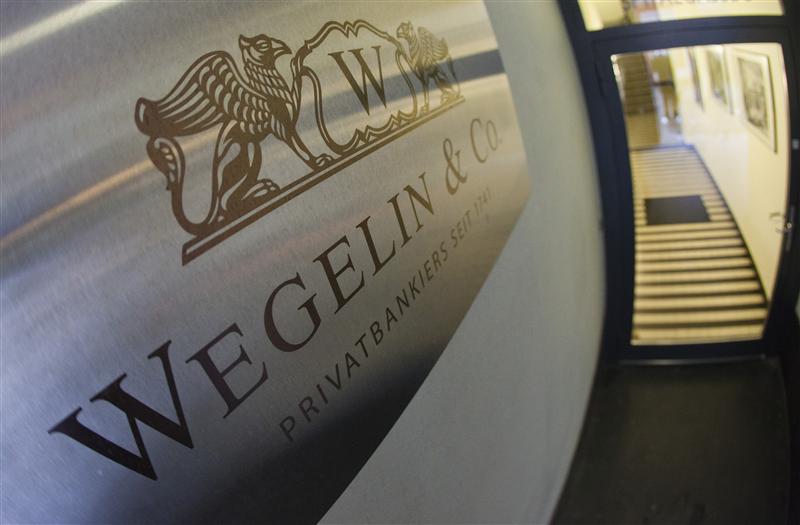 U.S. authorities aren’t content to chase only giants like UBS. The country’s oldest bank, Wegelin, fell victim to the crackdown and broke itself up. Though the Swiss have tried to preserve a semblance of their financial system, the anti-haven snowball looks set to keep rolling.

A logo of the Swiss bank Wegelin is pictured at a building in Bern, January 27, 2012. Wegelin, Switzerland's oldest bank, is selling its non-U.S. business to Raiffeisen after U.S. authorities threatened to charge it with helping U.S. taxpayers to hide assets from tax authorities. REUTERS/Michael Buholzer

Wegelin moved most of its employees, along with clients and assets of 21 billion Swiss francs, to Notenstein Privatbank, an entity set up specifically for the purpose, on Jan. 27, under pressure from a long-running campaign by U.S. authorities against tax cheats. Notenstein, in turn, will become a wholly-owned subsidiary of Swiss cooperative bank Raiffeisen.

Legal action against the private partnership, which had been established in 1741, was being prepared, two persons with knowledge of the case had told Reuters in early January.

Three Wegelin employees who are resident in Switzerland have been indicted by U.S. prosecutors for selling tax evasion services to wealthy Americans, the bank confirmed on Jan. 4. The charges outlined the sales role of senior partners at the bank.

The U.S. Department of Justice is investigating 11 Swiss or Swiss-style private banks on suspicion of helping rich Americans evade taxes. These banks include Credit Suisse, HSBC and Basler Kantonalbank.

In parallel, the Swiss and American governments are trying to negotiate a civil settlement under which Swiss banks would pay a fine and hand over client names in return for the Americans agreeing not to indict the banks.

The Swiss government would like to limit the manner in which the U.S. authorities can demand client details, and to shelter individual bankers from prosecution. Officials at the Department of Justice are keen to indict, according to persons familiar with its thinking. However, the eventual settlement will depend on views from the State Department and the Treasury as well.