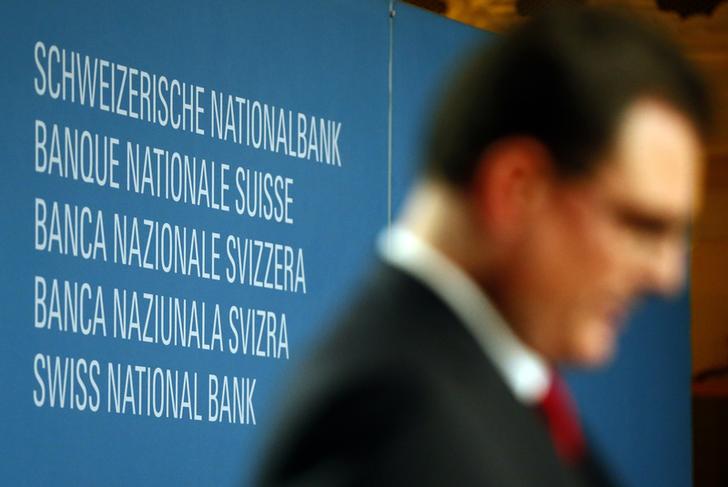 The franc has weakened to 1.20 against the euro for the first time since the Swiss National Bank ditched its cap on the currency in January 2015. Several factors could explain why. Policymakers are unlikely to care much about the reasons given the moves may help revive inflation.

The Swiss franc on April 19 weakened past 1.20 per euro for the first time since January 2015, when the Swiss National Bank ditched its attempts to cap its currency at this level. It was trading at 1.1995 at 0715 GMT on April 20.

The Swiss National Bank is in no hurry to change its ultra-loose monetary policy based on negative interest rates, Chairman Thomas Jordan told Bloomberg TV in Washington on April 19.

“We still have a relatively fragile situation, it can change from one day to the other, so we remain very prudent at this point,” Jordan said.