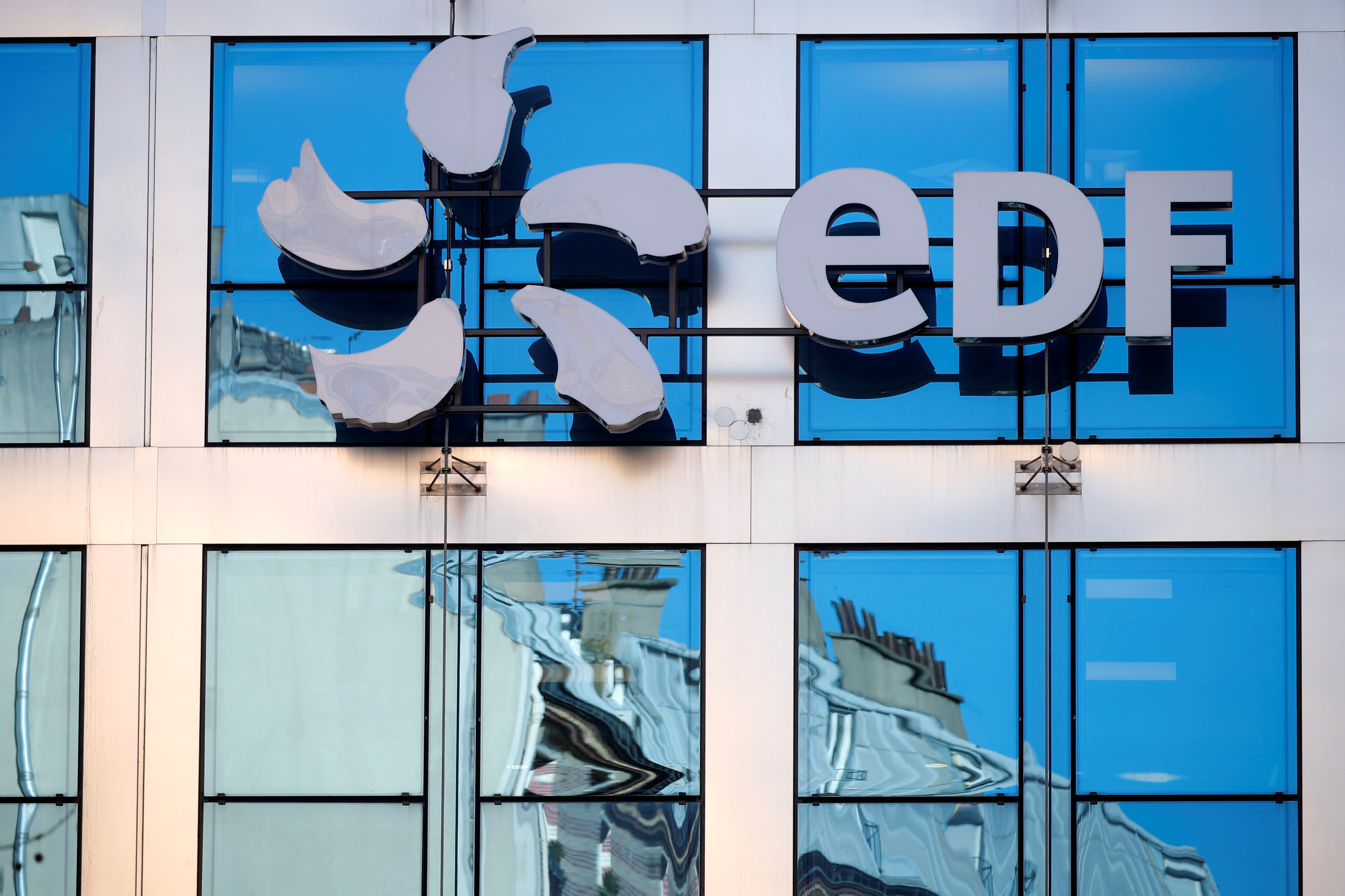 France’s EDF is selling its quarter-stake in fellow utility Alpiq for $489 million. That helps existing Swiss investors take the group private. But it also fits with a wider trend where European states are happier with vital infrastructure being held by domestic owners.

The move by the two shareholders aims to consolidate control of Alpiq in Swiss hands and eventually take the power supplier private, the companies said.

The logo of EDF (Electricite de France) is seen on the French state-controlled utility EDF's headquarters in Paris, France, February 15, 2019.

The move by the two shareholders aims to consolidate control of Alpiq in Swiss hands and eventually take the power supplier private, the companies said.