Too late to cry 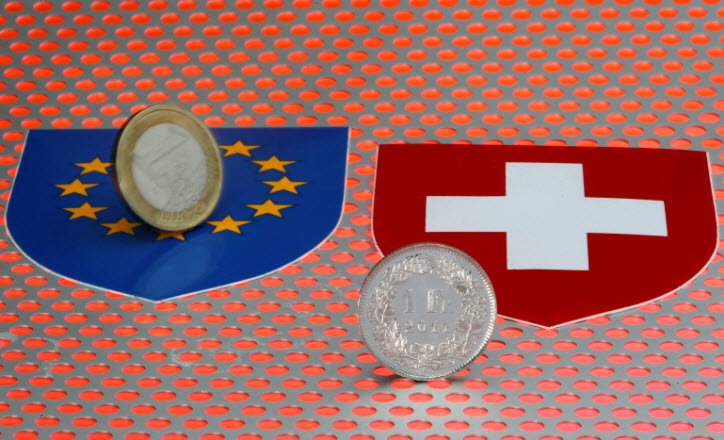 Voters in Switzerland have adopted a law by referendum that will give shareholders extensive powers to limit pay for executives, force them to exercise their rights seriously and will establish across-the-board transparency on management compensation. Golden handshakes, or special bonuses like those awarded to chief executives after a merger, will be banned. Non-compliance with the new law will be a criminal offence punishable by jail terms of up to three years.

Corporate boards had better take notice: public outrage at what looks like persistent and unapologetic greed in the most severe economic slump in decades is forcing governments to step in. Throughout Europe, indignation at private excess has become a policy problem for administrations trying to explain the need to cut public spending.

The Swiss approved the new initiative by an overwhelming majority of 68 percent in spite of a multi-million Swiss franc campaign launched by business lobbies to fight it. The new regulation is in many ways stricter and wider than the European Parliament and member states’ decision last week to go ahead with a controversial law that will limit bankers’ bonuses, if only because it will hit all industries.

Self-moderation doesn’t work and self-interest continues to prevail. Throughout the Western world, corporate boards have paid lip service to the need to take into account public opinion, and nothing much has changed either in the banking industry – the symbol of immoderation – or in the wider corporate world. In desperation, governments are taking more forceful action – sometimes reluctantly: the Swiss referendum followed a failure by the country’s parliament to heed to public indignation.

Government intervention can often be clumsy, and it is fraught with the risk of unintended consequences. But it is the right of governments to legislate on social ills – and excessive and provocative private-sector pay has become one. Meanwhile the lobbies promising economic apocalypse have failed to make their case – and to scare anyone with warnings that “talent” – as they call it – may relocate to friendlier countries. It would be in the interest of all if they stopped turning a deaf ear to calls for decency emanating even from countries like Switzerland, which is hardly a hotbed of Soviet-style command economics.

Swiss citizens voted on March 3 in favour of the so-called “Minder initiative” to impose some of the world’s strictest controls on executive pay, forcing public companies to give shareholders a binding vote on compensation.
The government said 67.9 percent of voters had supported allowing shareholders to veto executive pay proposals as well as banning big rewards for new and departing managers, one of the highest approval rates ever for a popular initiative.