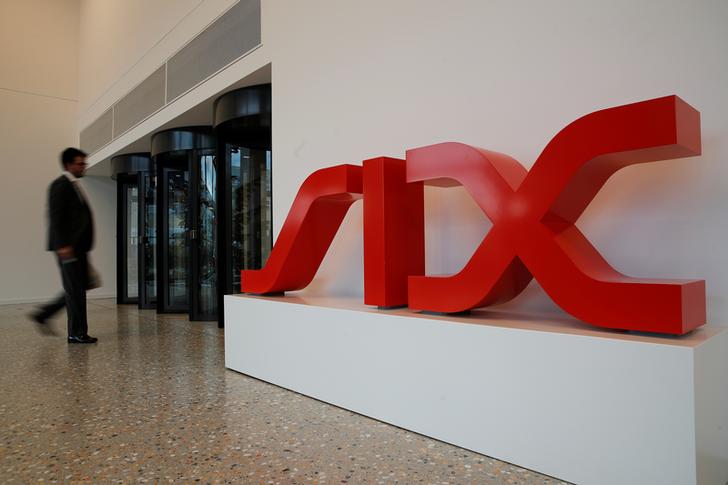 Deutsche Boerse and Euronext have been favourites for buying the Milan exchange operator, worth at least 3 bln euros. Unlisted SIX has deep pockets, big ambitions, and tolerance for lower returns. Despite a non-EU base, it could be a worthy contender.

SIX’s finance chief Daniel Schmucki told Reuters on Aug. 25 that the exchange and data company was looking to further expand even as it had just completed its acquisition of Spain’s Bolsas y Mercados Españoles.

LSE has set a Sept. 11 deadline to submit bids for all of Borsa Italiana, which Credit Suisse analysts value at between 3.3 billion euros and 4.3 billion euros.