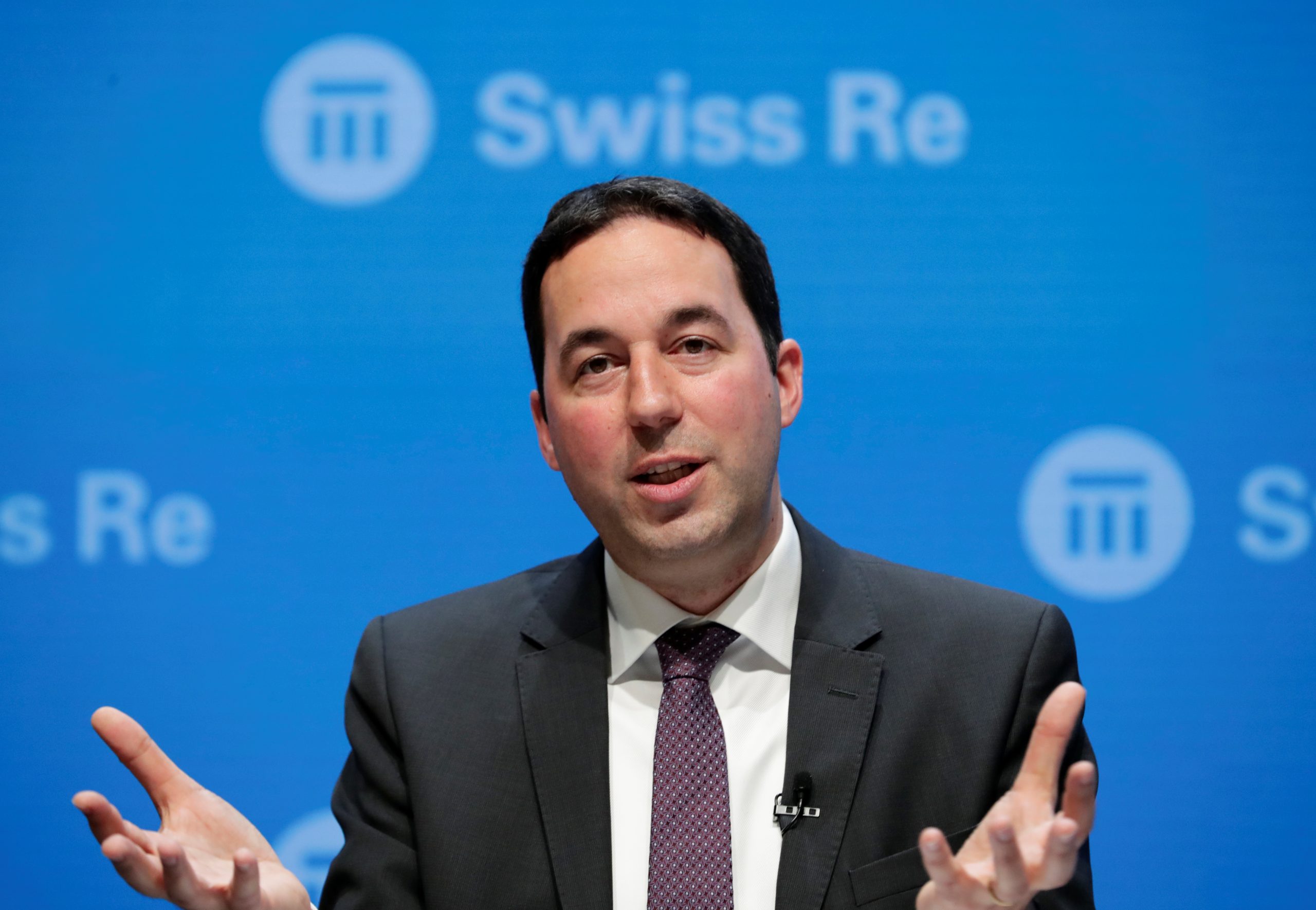 The Zurich-based insurer will sell its British business to rival Phoenix at a valuation similar to its cancelled public listing. CEO Christian Mumenthaler had few other options. Given the threat of Brexit, foregoing a takeover premium is a price worth paying for a cleaner sale.

Phoenix Group on Dec. 6 said it had agreed to buy the British unit of Swiss Re for 3.2 billion pounds ($4.1 billion) in cash and shares.

Swiss Re said it would get a cash payment of 1.2 billion pounds and a stake in Phoenix of between 13% to 17%. ReAssure's minority shareholder, MS&AD Insurance Group, will receive shares in Phoenix representing an 11% to 15% stake.