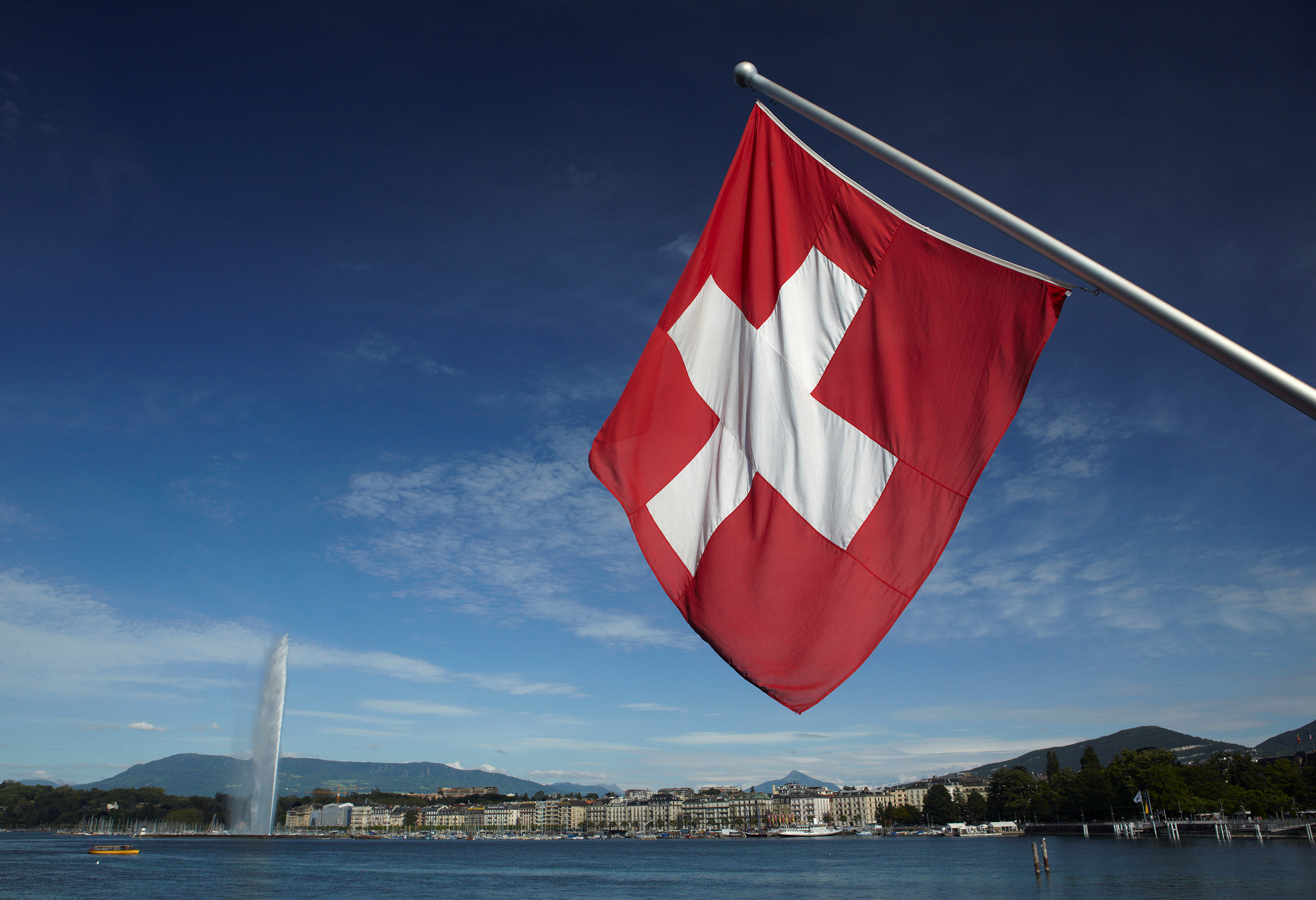 Voters rejected a government plan to balance low corporate rates with global reforms. That might make sense if international cooperation on tax fails. But the Swiss are mainly hoping to avoid higher personal taxes. If multinationals flee, these will happen anyway.

A Swiss flag is pictured next to the Jet d'Eau (water fountain), and the Lake Leman from the St-Pierre Cathedrale in Geneva, Switzerland, June 5, 2012. REUTERS/Denis Balibouse/File Photo - RTX2RJ1X

The European Commission said on Feb. 13 it would be consulting with EU member states after 59 percent of Swiss voters rejected domestic corporation tax reforms backed by Brussels.

A European Commission spokesperson said on Feb. 13 that allowing the current regime to stay in place meant the level playing field between EU and Swiss business could be undermined and the strides that Switzerland had made in terms of complying with international tax standards could be undone.

The spokesperson said much of the response in terms of “defensive measures” rested with member states themselves.

Just over 59 percent of voters on Feb. 12 blocked a scheme to get rid of so-called special status measures that reduce corporation tax rates for multinationals in Switzerland. The reforms envisaged a new system combining lower headline tax rates and internationally accepted tax-reducing ploys such as patent boxes.