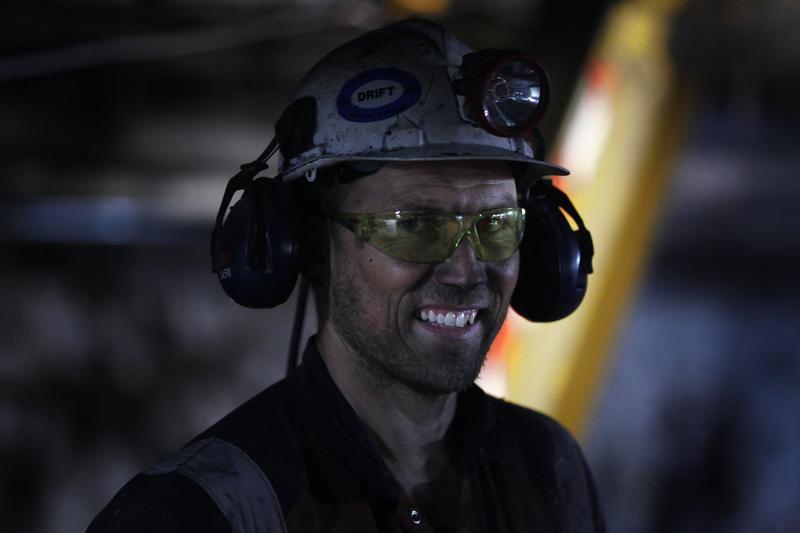 Yancoal is raising more than 10 times its own market cap to buy Rio Tinto’s coal unit. To get this done, the indebted small-cap had to bring in some unusual underwriters. The result is a novel blend of Australian public-company process and Chinese state capitalism.

Yancoal Australia, the Chinese-controlled miner, said on Aug. 1 it would sell $2.5 billion of shares to fund the $2.7 billion-plus purchase of Rio Tinto’s Coal & Allied subsidiary. The deal comes two months after it beat Glencore, the Swiss commodity trader, in a battle for the Australian unit.

The company, which had a market value of just $166 million as of Aug. 3, plans to raise $2.35 billion in a renounceable rights issue at $0.10 a share. That is a 67.9 percent discount to the last closing price, and 4.6 percent below the stock’s “theoretical ex-rights price”.

Yancoal’s majority shareholder is Yanzhou Coal Mining, which has listings in Hong Kong and Shanghai. Yanzhou will take up $1 billion of the rights. China Cinda Asset Management, a state-owned entity created as a "bad bank" in 1999, and Shandong Lucion Investment Holdings will underwrite $750 million and $250 million respectively. Glencore will underwrite $300 million. Yancoal will also sell a $150 million placement to two other entities, Shandong Taizhong Energy and General Nice Development.

On July 27, Glencore and Yancoal struck a compromise deal that will give the former 49 percent of Coal & Allied’s Hunter Valley Operations. Glencore will buy stakes from both Yancoal and HVO's part-owner Mitsubishi.