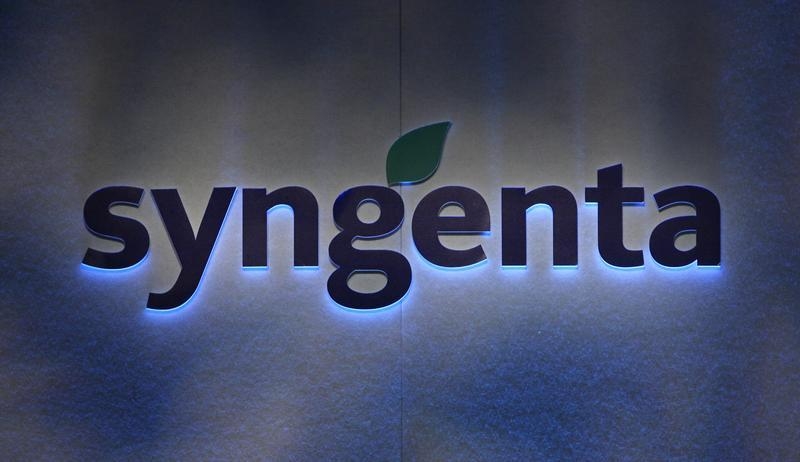 Swiss agricultural company Syngenta and Chinese state-owned chemicals firm ChemChina announced on Feb. 3 that they had agreed to a $43 billion merger.

The deal will be reviewed by the Committee on Foreign Investment in the United States, a group of government agencies that investigates transactions for national security issues. CFIUS is overseen by the Treasury Department and includes the departments of Defense, State and Justice.

The transaction is expected to close by the end of 2016.