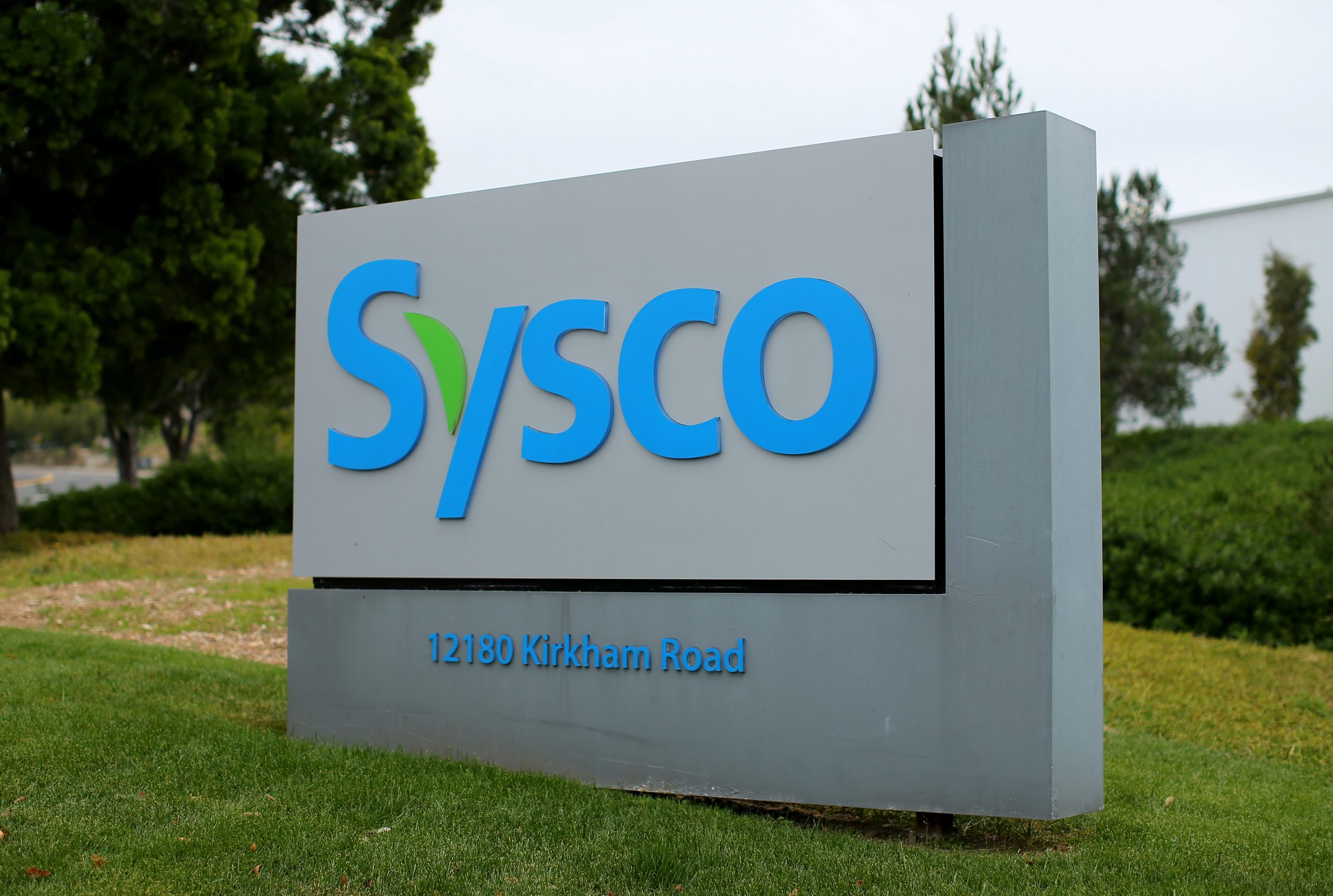 A Sysco sign is shown outside one of their distribution centers in Poway, California, U.S. February 6, 2017.

U.S. food distributor Sysco has contacted Metro about a potential takeover of the German wholesaler, two people close to the matter told Reuters on March 3.

In February, Metro agreed to sell its struggling Real hypermarkets business to a consortium of property investors to focus on supplying hotels, restaurants and independent traders.

Sysco, a distributor of food and other products to restaurants, nursery homes and colleges, held talks with Metro late last year, the sources said, with one of them adding that talks had continued this year.

Shares in Metro were largely unchanged on March 5, at 11.96 euros. They have risen by nearly 12% since March 2.