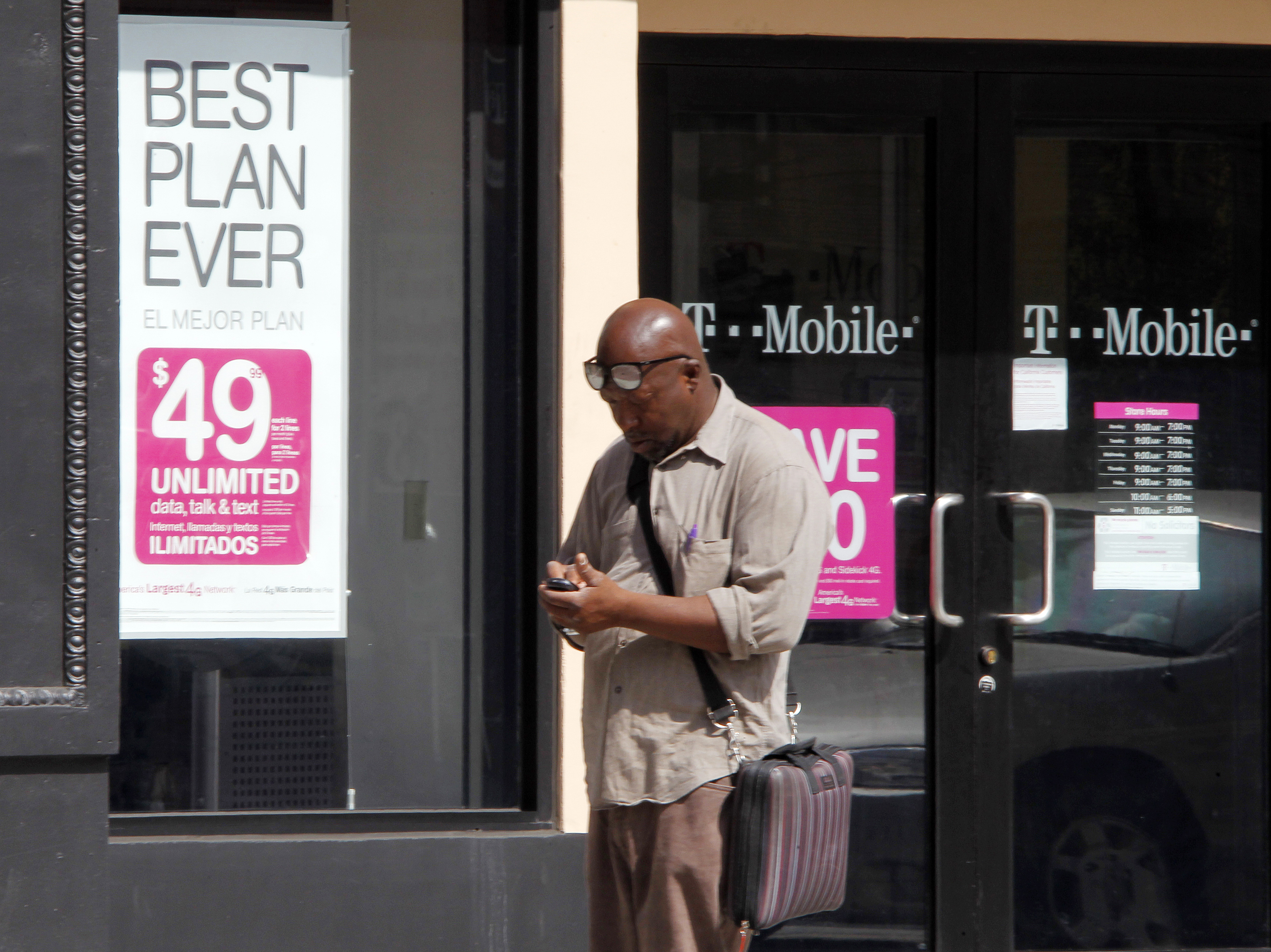 Scale brings better returns for mobile providers. But a combined T-Mobile-MetroPCS will still lack the wherewithal to compete against giants AT&T and Verizon. That means the new company as well as the likes of Leap Wireless have little choice but to dial up more deal-making.

A man talks on his cellphone outside a T-Mobile store

On Oct. 3 Deutsche Telekom announced that its T-Mobile USA division would merge with MetroPCS. The deal is structured so that MetroPCS will declare a two-for-one reverse stock split, make a cash payment of $1.5 billion to its shareholders - worth approximately $4.09 per share prior to the reverse stock split - and acquire all of T-Mobile’s capital stock by issuing to Deutsche Telekom 74 percent of MetroPCS’ common stock on a pro forma basis.

DT tried to sell its U.S. business, which is the nation’s fourth largest, to AT&T, the biggest U.S. carrier, last year for about $39 billion. But both the U.S. Department of Justice and the Federal Communications Commission were opposed to reducing the number of national mobile carriers to three from four. AT&T abandoned the deal in December, paying a break fee that included $3 billion in cash.