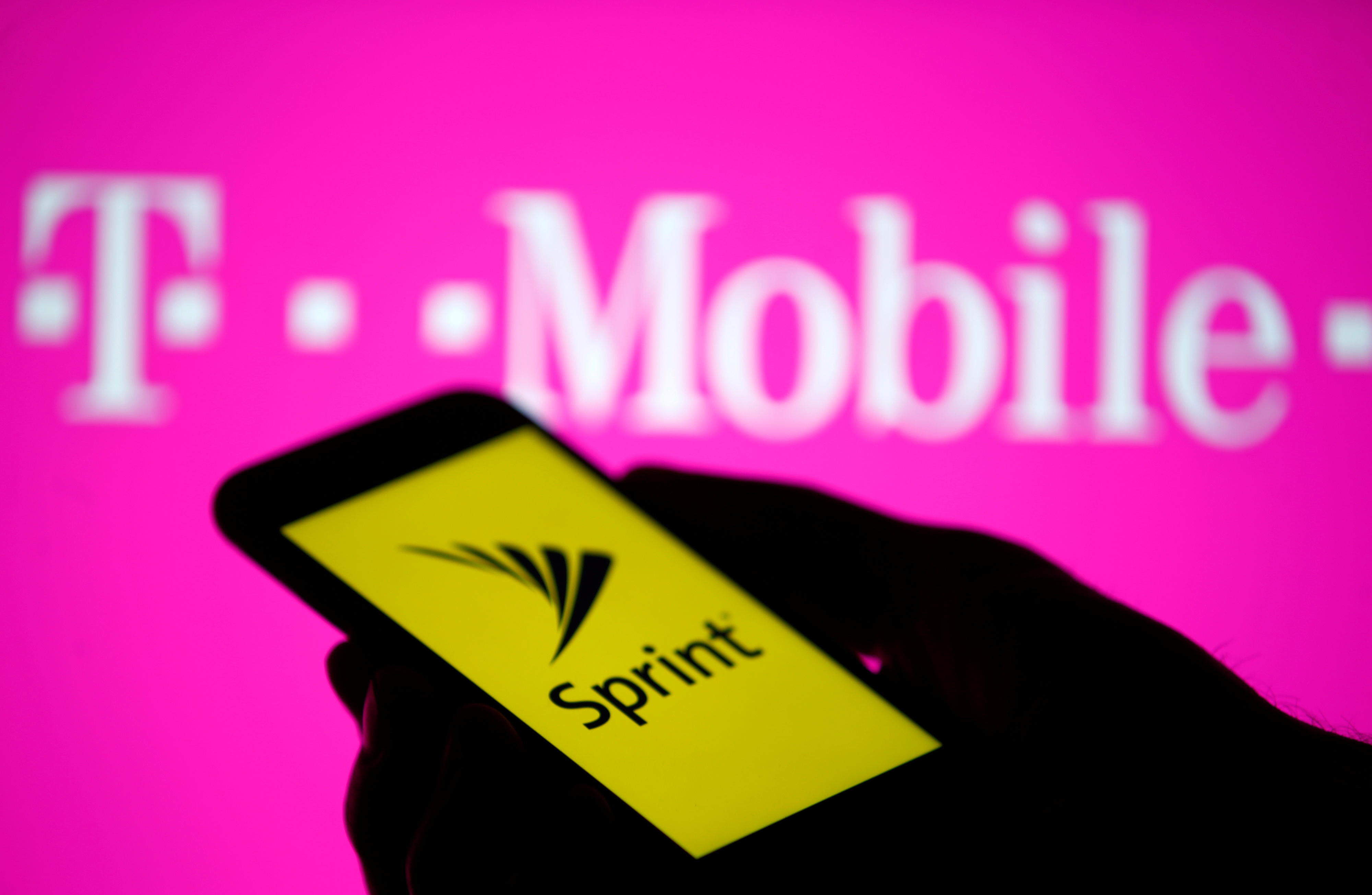 The telecom firms have yet to convince U.S. officials over their $88 bln merger. They may have to make cuts, like selling T-Mobile’s prepaid unit or spectrum. Bigger rivals Verizon and AT&T are already diversifying. Unless trustbusters get draconian, combining is the best bet.

The U.S. Justice Department has told T-Mobile US and Sprint that it opposes their planned merger in its current form, Reuters said on April 16, citing a source familiar with the matter.

The two U.S. telecom operators announced an all-share deal on April 29, 2018. As of the market’s close on April 16, they had a combined market capitalization of $87.5 billion.

T-Mobile has argued that the combined company would be better at building 5G, the next generation of wireless, to compete with industry leaders AT&T and Verizon Communications.

To win support for the deal, T-Mobile had said it would not increase prices for three years and has pledged to use some spectrum for wireless broadband in rural areas.

The merger has received national security clearance, but still needs approval from the Justice Department and Federal Communications Commission.

T-Mobile Chief Executive John Legere tweeted on April 16 that the account of the Justice Department’s opposition first reported by the Wall Street Journal was, “as summarized in the opening paragraph...simply untrue.”