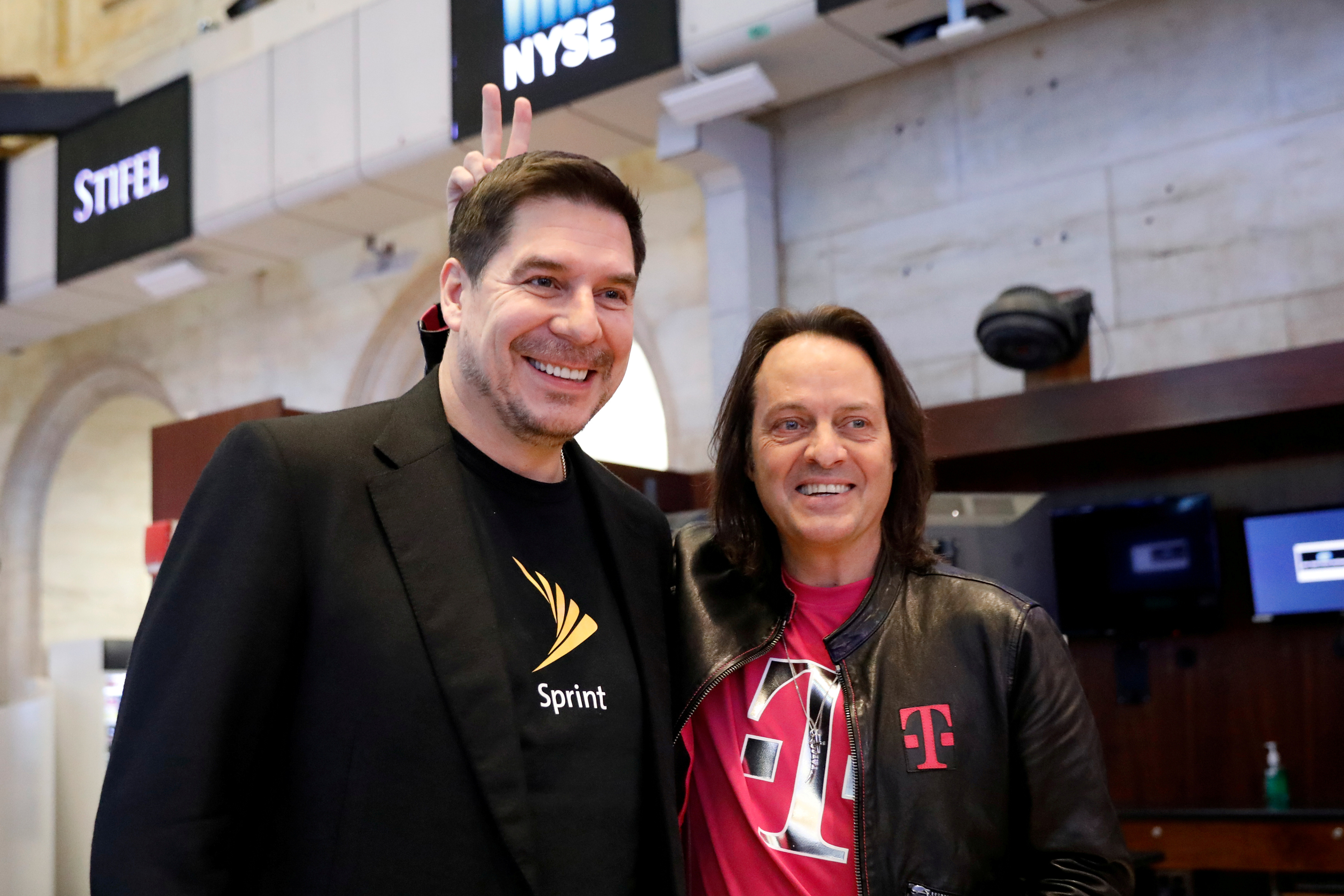 John Legere says if regulators let his telecom group merge with Sprint, it will help America lead in wireless technology. Watchdogs thwarted a past attempt to merge on fears consumers would be hurt. The rationale this time is compelling, provided Legere sticks to his word.

U.S. Commerce Secretary Wilbur Ross told CNBC on May 1 that building a next-generation 5G mobile network was a priority for President Donald Trump’s administration. “I think the pitch that Sprint and T-Mobile are making is an interesting one, that their merger would propel Verizon and AT&T into more active pursuit of 5G.”

T-Mobile US agreed on April 29 to buy rival Sprint for $26.5 billion in an all-stock transaction. U.S. regulators will have to approve the combination, having rejected it before in 2014. T-Mobile is the third biggest wireless carrier in the United States by subscriber numbers, and Sprint is fourth.

On May 2 Sprint announced that Chief Executive Marcelo Claure will be executive chairman of the company until a merger completes, and that President and Chief Financial Officer Michel Combes will replace him as chief executive. After a merger, he would remain on the new company’s board.