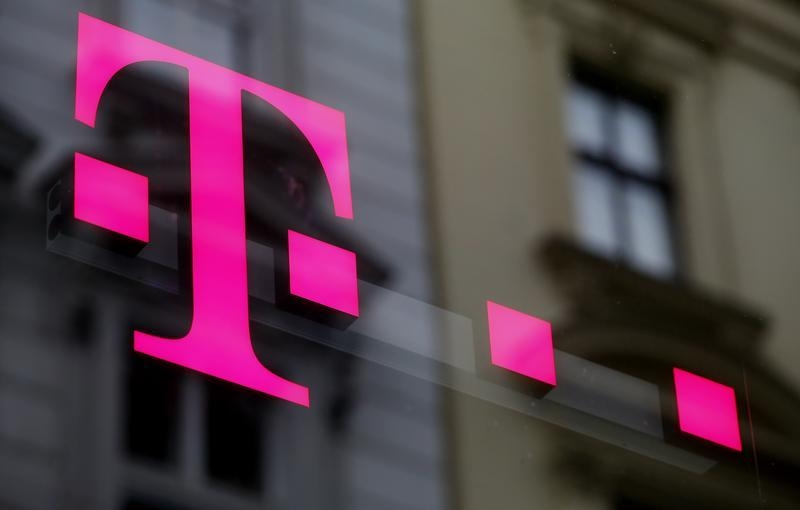 The carrier’s price war has won it customers and profit – but left Sprint in the red and in part prompted AT&T’s $85 bln bid for the media giant and Verizon’s M&A hunt. T-Mobile CEO John Legere may have more fight left in him, but ultimately will face the same pressure as rivals.

The logo of T-Mobile Austria is seen outside of one of its shops in Vienna, Austria, February 25, 2016.

Sprint on Oct. 25 posted a net loss of $142 million for its fiscal second quarter. It added 347,000 postpaid phone lines in the three months to the end of September, a fivefold increase from the same period last year. The carrier won postpaid customers, who tend to stay longer, from the three other national carriers for the second consecutive quarter, but lost 427,000 prepaid customers. Overall, the company lost 4 cents a share, better than the 7 cent loss analysts predicted, according to Thomson Reuters I/B/E/S.

Verizon on Oct. 20 reported wireless revenue of $22.1 billion for the third quarter, a 3.9 percent decline from the same period last year. The unit's earnings before interest, tax, depreciation and amortization were flat at $9.9 billion. Verizon reported a net loss of 36,000 postpaid phone customers. It added 442,000 net postpaid subscribers, significantly below analyst estimates of 766,300. Net income attributable to Verizon as a whole fell to $3.62 billion, or 89 cents per share, from $4.04 billion a year earlier.