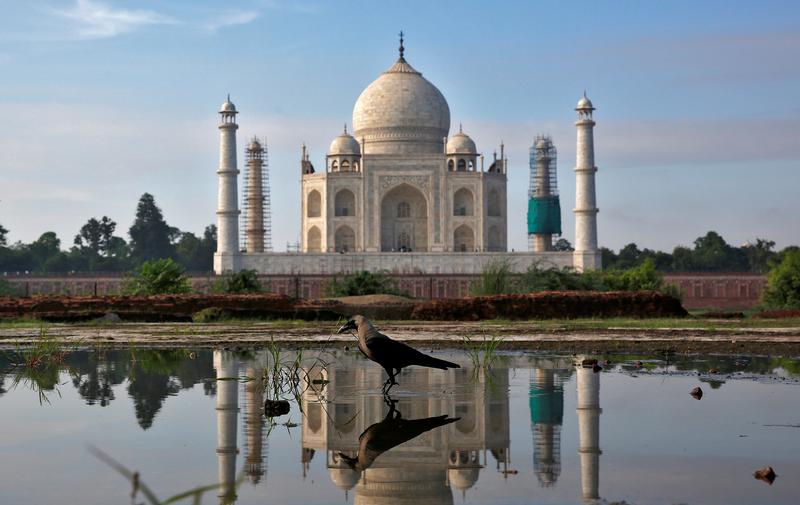 A ruling party lawmaker says “traitors” built the landmark. An official sightseeing booklet omitted it. Yet tourism is one of the best ways to create jobs in India. Playing religious politics with a top visitor attraction is a disservice to Premier Modi’s development mantra.

The Taj Mahal is reflected in a puddle in Agra, India August 9, 2016. REUTERS/Cathal McNaughton - S1BETULLCLAB

A politician from India's ruling Bharatiya Janata Party said the Taj Mahal was a "blot on Indian culture", the Hindu newspaper reported on Oct. 16.

Sangeet Som, a lawmaker from the northern state of Uttar Pradesh, repeated the comments about the Mughal-era monument in a series of television interviews, adding the Taj Mahal was built by "traitors".

BJP spokesman Nalin Kohli distanced himself from Som's remarks but did not condemn them, telling NDTV: "That is his individual view".