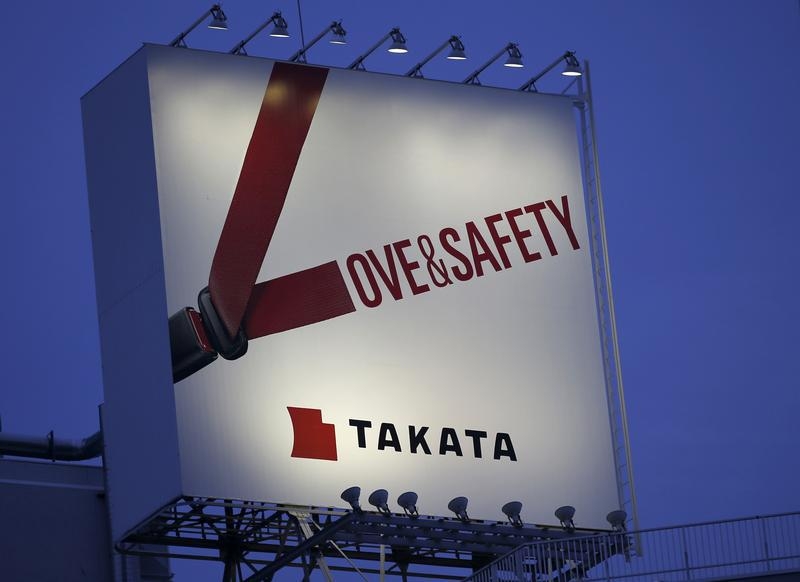 Takata, the Japanese auto parts maker, said on May 25 it had hired investment bank Lazard to lead a financial restructuring in an effort to resolve costs stemming from its recall of tens of millions of faulty air bags linked to at least 13 deaths and more than 100 injuries worldwide.

Takata's board of directors in February named an outside steering committee to develop a comprehensive restructuring plan to address the financial and operational issues related to its recall of the defective inflators.

Takata's outside committee said in a statement that it had retained Lazard as it is "expeditiously seeking new investment" for the group.

Hideaki Sudo, chairman of Takata's committee and partner at Tokyo Fuji Law office, said in a statement it has been in talks with automakers "to reach a consensual resolution that addresses the costs of the inflator issues while enabling Takata to remain a viable and valued global supplier."

Takata, which posted a net loss of 13.1 billion yen ($120 million) for the year ended in March, potentially could face billions of dollars in costs related to the recall.

On May 26, Japan's Nikkei reported that KKR had proposed taking a stake of about 60 percent in Takata, subject to discussions with the group's automaker clients. That sent Takata shares soaring by 21 percent, their daily limit, to 458 yen a share.