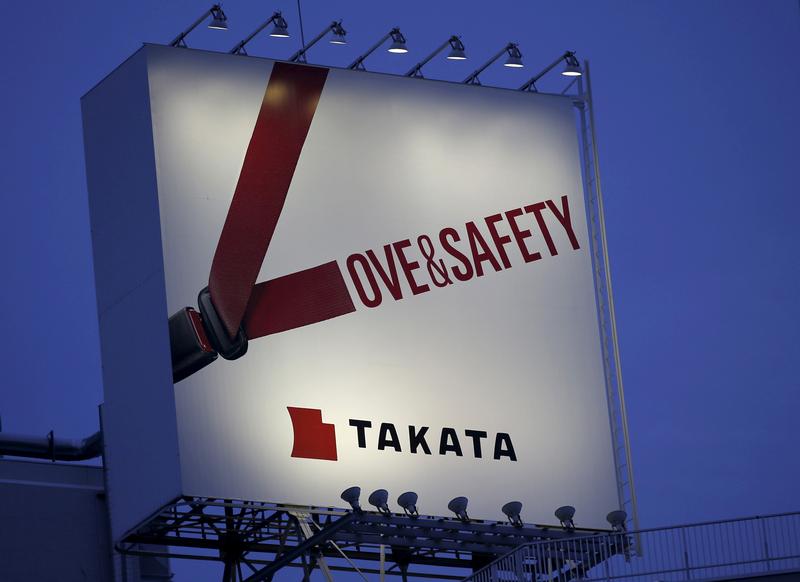 The Japanese auto supplier has concluded a $1 bln U.S. plea deal over deadly airbag inflators. That opens the door to a sale, probably to a Chinese buyer. Yet unanswered questions span legal risks, deal structure, commercial prospects and the fate of existing shareholders.

Takata, the Japanese auto-parts supplier, pleaded guilty on Feb. 27 to a felony charge in a U.S. federal court. The plea, made as part of $1 billion settlement deal over faulty airbag inflators, is a step towards a sale or restructuring of the company.

Earlier this month Takata said an external steering committee had recommended Key Safety Systems (KSS), the U.S. supplier controlled by China's Ningbo Joyson, as a backer, but had not yet made a decision. Last year Takata hired Lazard, the investment bank, to help secure new investment.

The Nikkei newspaper reported automakers would back KSS if Takata undertook court-mediated turnarounds in Japan and the United States, which could wipe out shareholders' equity.

Shares in Takata rose 0.7 percent by late morning on Feb. 28 in Tokyo to 557 yen, giving the company a market capitalisation of $413 million.