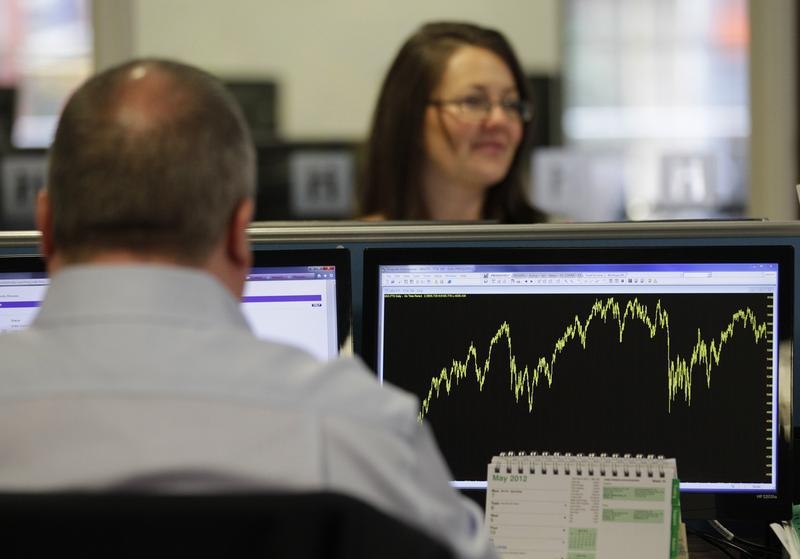 Doom mongers are on the prowl. Societe Generale’s Albert Edwards predicts an “Ice Age” in which the S&P 500 loses three-quarters of its value while RBS analysts’ advice is: “Sell (mostly) everything”. It’s much easier to be enlightened by their analysis than make money from it.

Societe Generale’s Albert Edwards said in a note dated Jan. 13: “China set to start another leg in the Ice Age, taking the S&P back below 666”. He predicts that the S&P 500 could fall to 550, a 75 percent decline from recent peaks. He also expects U.S. policy rates will hit minus 5 percent at the bottom of the next recession and thinks a global trade war will probably break out.

RBS analysts said in a note Jan. 8: “We posited a negative outcome in the Year Ahead, risks for which were very high, and massively underpriced, with consensus on its usual ‘goldilocks’’ platform. What we are now seeing is those risks now playing out. That is the problem. It is not lost on me when something goes from a forecast, to an actual outcome. The downside is crystallising. Watch out. Sell (mostly) everything.”