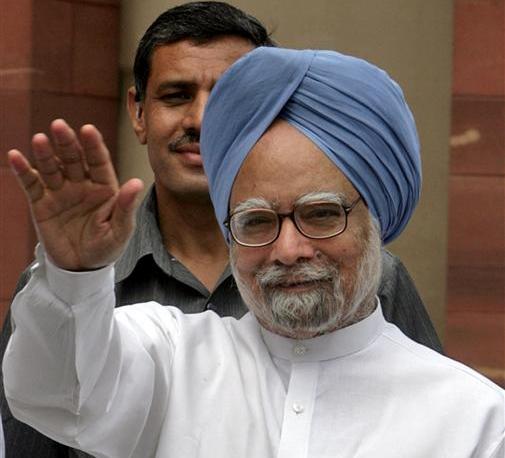 India’s economic reform agenda has lost its way. Forget trivial reforms like permitting more foreign direct investment in aviation. What the county needs most is improvements in chronically mismanaged infrastructure. But change is hard when the systems are working, even badly. So a huge power outage – the worst blackout for more than a decade which left more than 300 million people without electricity – and yet another unnecessary crop shortage – due to a weak monsoon – could prove a blessing.

New Delhi’s reform programme has become synonymous with opening markets to foreign competition. While such liberalisation would be good for India, the chronic failures in power and water management are more pressing and the economic pay-off from improvement would be much greater.

The government owns 90 percent of the country’s electricity assets. It gives power away to the agriculture sector. The country fails to meter much of its supply and theft of electricity in collusion with electricity board employees is unfettered.

The main source of energy is coal, which is abundant in India and made available to generators at about 45 per cent less than global prices. But environmental concerns have delayed new coal-mining projects, so the power producers which have invested in new coal-fired power stations are short of supply. Imported coal is uneconomic at the state-set electricity price.

Then there’s water. This year’s poor monsoon is likely to lead to the third drought in 10 years. But two-thirds of the water India receives is wasted because of inadequate storage and management. The National Council of Applied Economic Research in Delhi estimates that a project to interlink the country’s rivers, which was first proposed in the 1970s, would add more than 5 per cent of GDP on a cumulative basis over 13 years.

For the past eight years the government has been trying to open markets to foreign capital. That’s yielded little, and has only diluted political capital which could have been better spent elsewhere. A fundamental overhaul of public infrastructure is too much to expect. But a re-calibration of the government’s reform programme to put power and water at the forefront is likely to gain more popular support than any sort of liberalisation, especially as the state-run infrastructure is so obviously inadequate.

Grid failure left more than 300 million people without power in New Delhi and much of northern India for two consecutive days, in the worst blackout for more than a decade, Reuters reported on July 31.
Indian ministers will meet on July 31 to discuss measures to deal with a feared drought, including curbs on commodity derivatives, extra subsidies to farmers and the distribution of seeds, but are not expected to ban farm exports, Reuters reported. The government could also consider providing a diesel and electricity subsidy to farmers in the four worst-hit states of Rajasthan, Gujarat, Karnataka and Maharashtra.
Annual monsoon rains are 21 percent below average since the four-month season began in June, threatening crops.