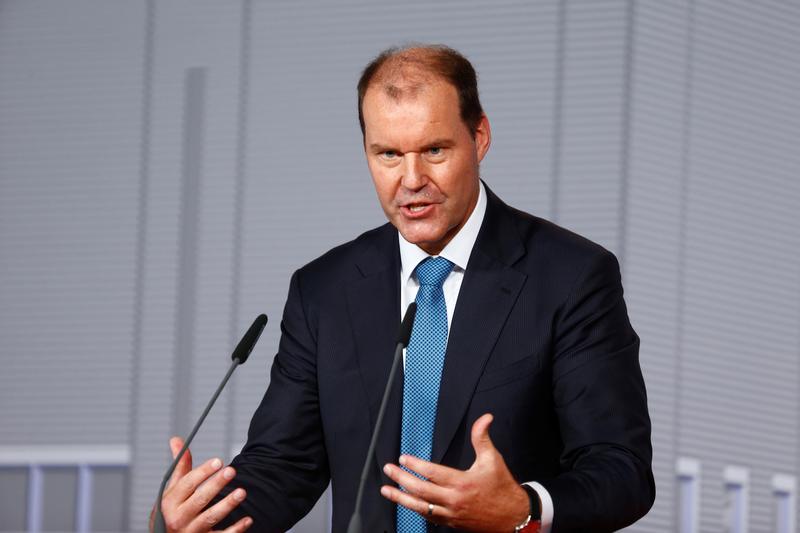 The Japanese drugmaker led by a French CEO added cash to a slightly sweeter $60 bln bid for Irish rival Shire. Takeda’s target is cheap, but the big premium will be hard to justify. The deal also would flood the market with shares and ratchet up debt. It’s all a big stretch.

Takeda Pharmaceutical on April 20 improved its approximately $60 billion bid to buy rival Shire, increasing the total offer to 47 pounds a share and the cash component by nearly a fifth.

The revised bid includes 21 pounds a share in cash and 26 pounds in new Takeda shares. It represents a 58 percent premium to where Shire shares closed on March 23, the day before media reports of a possible bid. Takeda confirmed on March 28 that it was considering an offer.

Shire said it was considering the latest proposal after rejecting three previous offers from Takeda.

Takeda added that it wanted to reach an agreed deal with Shire and extend an April 25 deadline imposed by the British regulator for a firm offer.