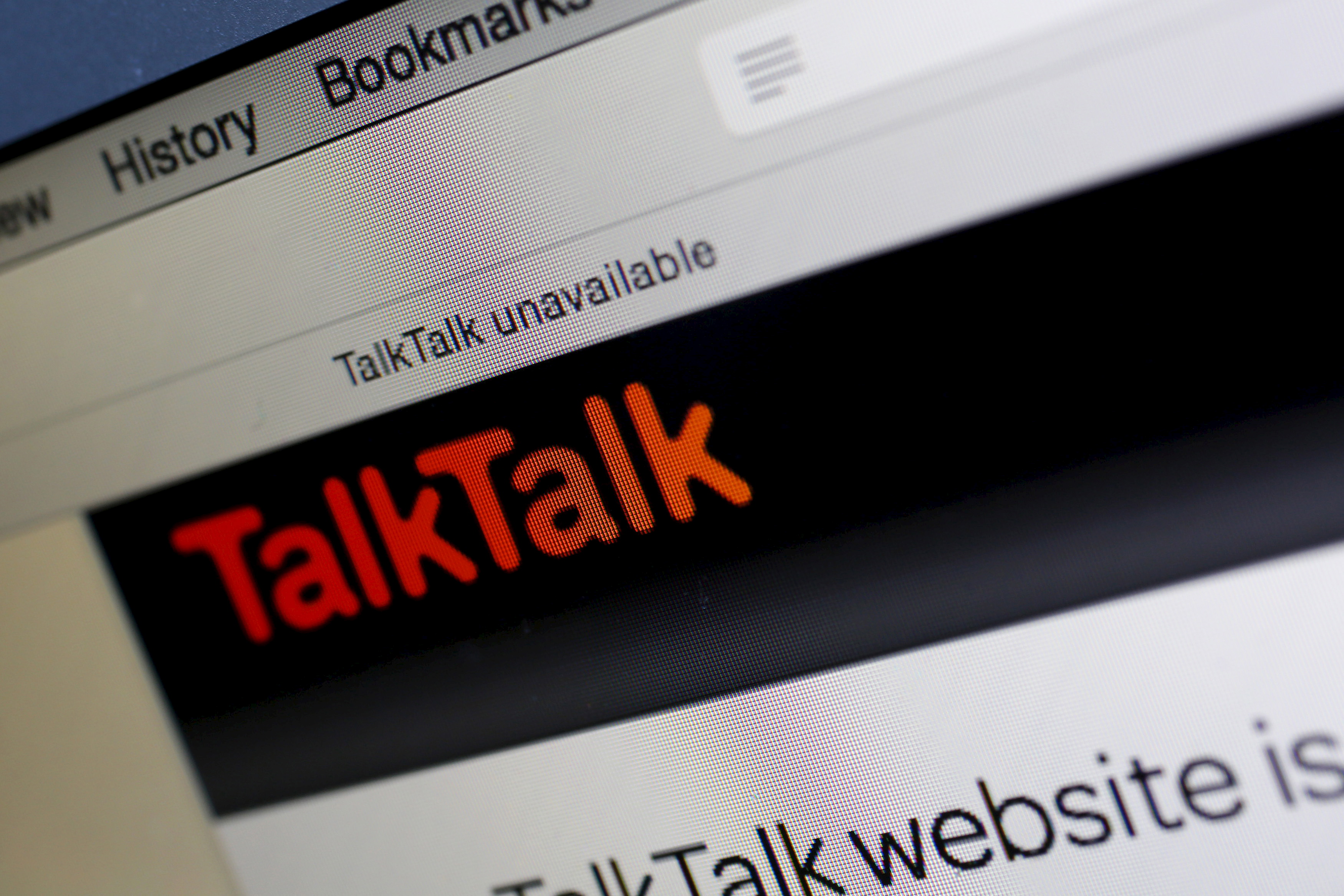 The UK broadband provider’s shares fell 13 pct after it cut its dividend and said EBITDA would be at the low end of expectations. Yet the news is no surprise given founder Charles Dunstone’s plan to invest. TalkTalk’s valuation was hard to square with its challenged business.

A computer screen shows details of TalkTalk's login page on its web site in London, Britain, October 26, 2015. British broadband provider TalkTalk said on Sunday it had hired defence company BAE Systems to investigate a cyber attack that may have led to the theft of personal data from its more than 4 million customers. TalkTalk said on Friday it had received a ransom demand from an unidentified party for the attack, which has led to calls for greater regulation of how companies and public bodies manage personal data. REUTERS/Stefan Wermuth - RTX1TBD5

TalkTalk said on Nov. 15 that EBITDA excluding one-offs would be at the lower end of its 270-300 million pound forecast for the financial year ending in March 2018.

The British broadband provider reported revenue of 828 million pounds in the six months to the end of September, down 5 percent compared with the same period last year. EBITDA excluding losses from its mobile operation and restructuring charges was 95 million pounds – down 34 percent year-on-year.

TalkTalk said it added a net 46,000 broadband customers in its fiscal first half, compared with a loss of 29,000 customers a year earlier.

The group announced an interim dividend of 2.5 pence a share, lower than last year’s 5.29 pence.