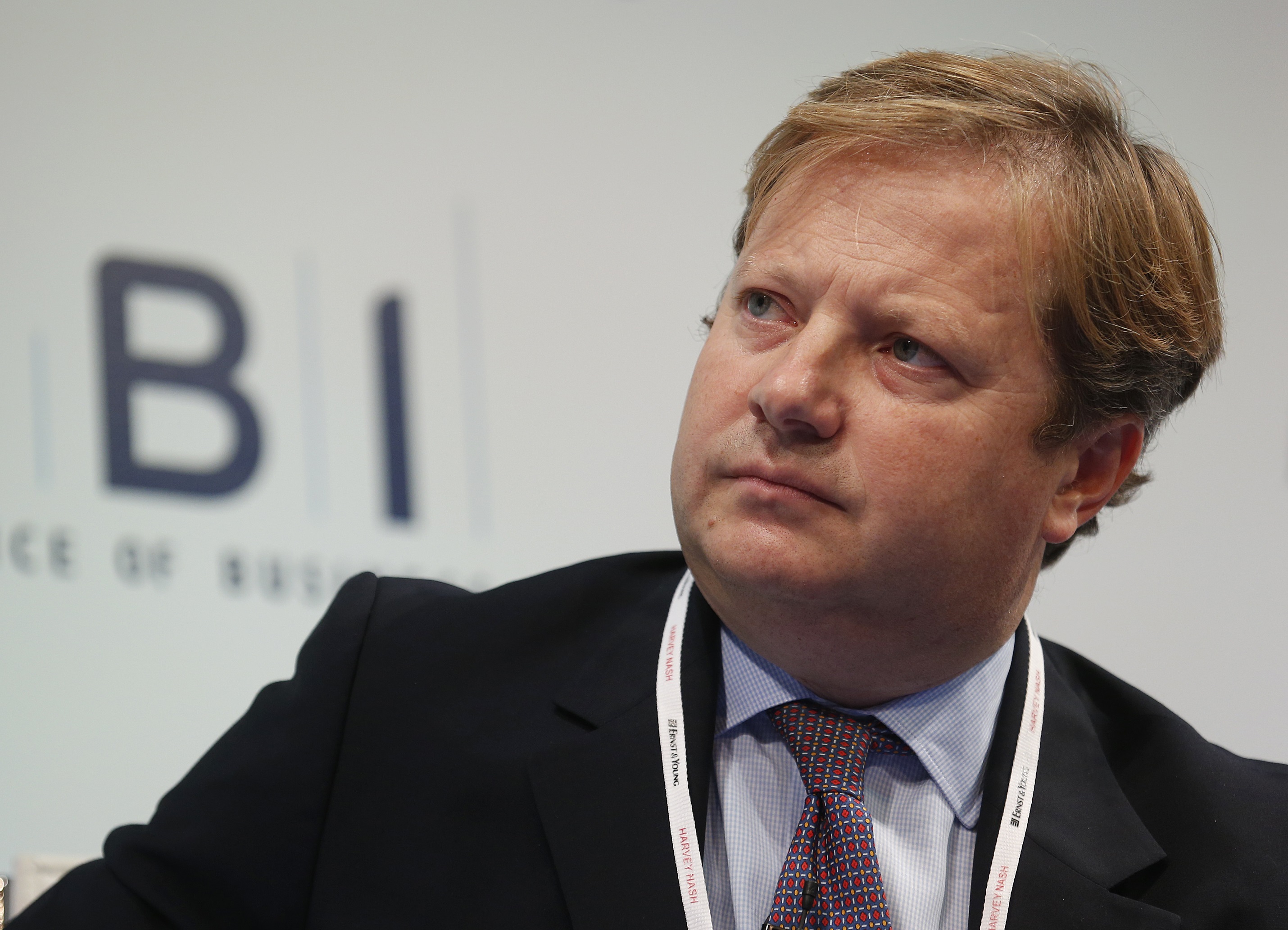 The UK broadband provider’s founder Charles Dunstone wants to grow the business with a focus on value for money. That’s risky in a competitive market, and endangers profitability. The alternative – finding a buyer – could be tricky given the company’s rich valuation.

UK broadband provider TalkTalk said on July 10 that its Chief Financial Officer Iain Torrens would step down from the board later this year and be succeeded by Kate Ferry, the current director of investor relations and corporate affairs at electricals retailer Dixons Carphone.

TalkTalk founder and Executive Chairman Charles Dunstone took over the running of TalkTalk in May after Dido Harding stepped down as chief executive. On May 10 Dunstone cut the operator’s dividend and reported full-year EBITDA below its previous guidance.

“My focus for the company is growth, cash generation and profit – in that order,” he said at the time.