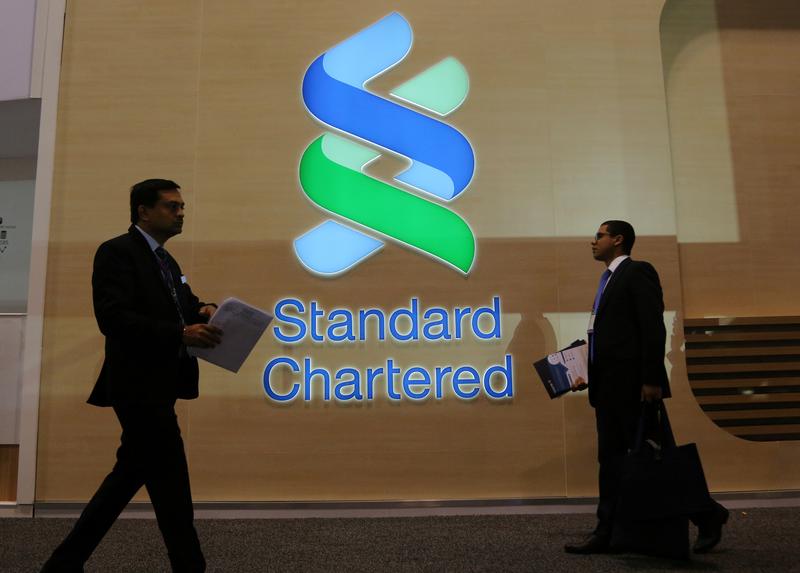 The emerging market bank is growing, helped by trading revenue and falling impairments. But currency swings, a trade war and rate cuts make Bill Winters’ targets harder to hit. Investors probably shouldn’t begrudge him a salary that’s a sliver of what he could have had elsewhere.

Standard Chartered reported $7.8 billion of operating income for the first half of 2019, a 2.7% increase on the same period a year earlier. Analysts were forecasting an increase of 2%, according to data collated by Refinitiv.

The emerging market lender’s earnings per share of 49 cents, after excluding one-off factors, were 9% higher than the same period in 2018.

The London-based bank reported a return on tangible equity of 6.5%. Chief Executive Bill Winters has set a target of 10% by 2021. After excluding one-off factors, Standard Chartered's annualised return was 8.4% in the first half, compared with 9.6% for the first quarter of 2019.

Underlying operating expenses fell to just under $5 billion, from $5.1 billion in the first half of 2018. Winters aims for expenses to grow more slowly than inflation, and in February announced a plan to cut $700 million of costs over two years.

Standard Chartered was named as a partner in the new $108 billion Vision Fund 2 announced by Japan’s SoftBank on June 26. The fund's mandate is to make investments in artificial intelligence and technology-enabled growth companies.