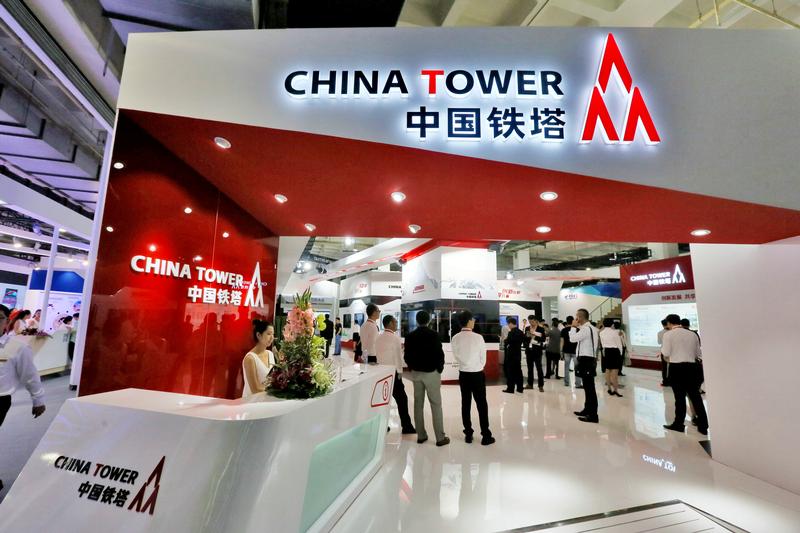 The mobile mast company has filed for a Hong Kong debut that could raise $10 bln. China’s big three telecoms operators are both key clients and shareholders. New investors need to be convinced the trio won’t squeeze China Tower too hard as they try to keep their own costs down.

China Tower Corp, the world’s biggest operator of telecommunications towers, filed an application with the Hong Kong stock exchange on May 14 for what is likely to be one of this year’s biggest initial public offerings.

The Beijing-based company could raise $10 billion at a valuation of up to $40 billion, Reuters reported, citing sources with knowledge of the plans. It said the final size of the IPO will depend on market mood and investor appetite, and the company was aiming to list after the summer lull.

China Tower was set up in 2014 by China Mobile, China Telecom and China Unicom, the country’s three state-backed telecoms operators, which later pooled their tower assets into the new company. China Tower runs 1.9 million tower sites across China. It generated 68.7 billion yuan ($10.8 billion) in revenue last year, up 22.6 percent from the previous year. It became profitable in 2016, with earnings of 76 million yuan. That grew to 1.9 billion yuan in 2017.

China International Capital Corp and Goldman Sachs are joint sponsors of the offering.