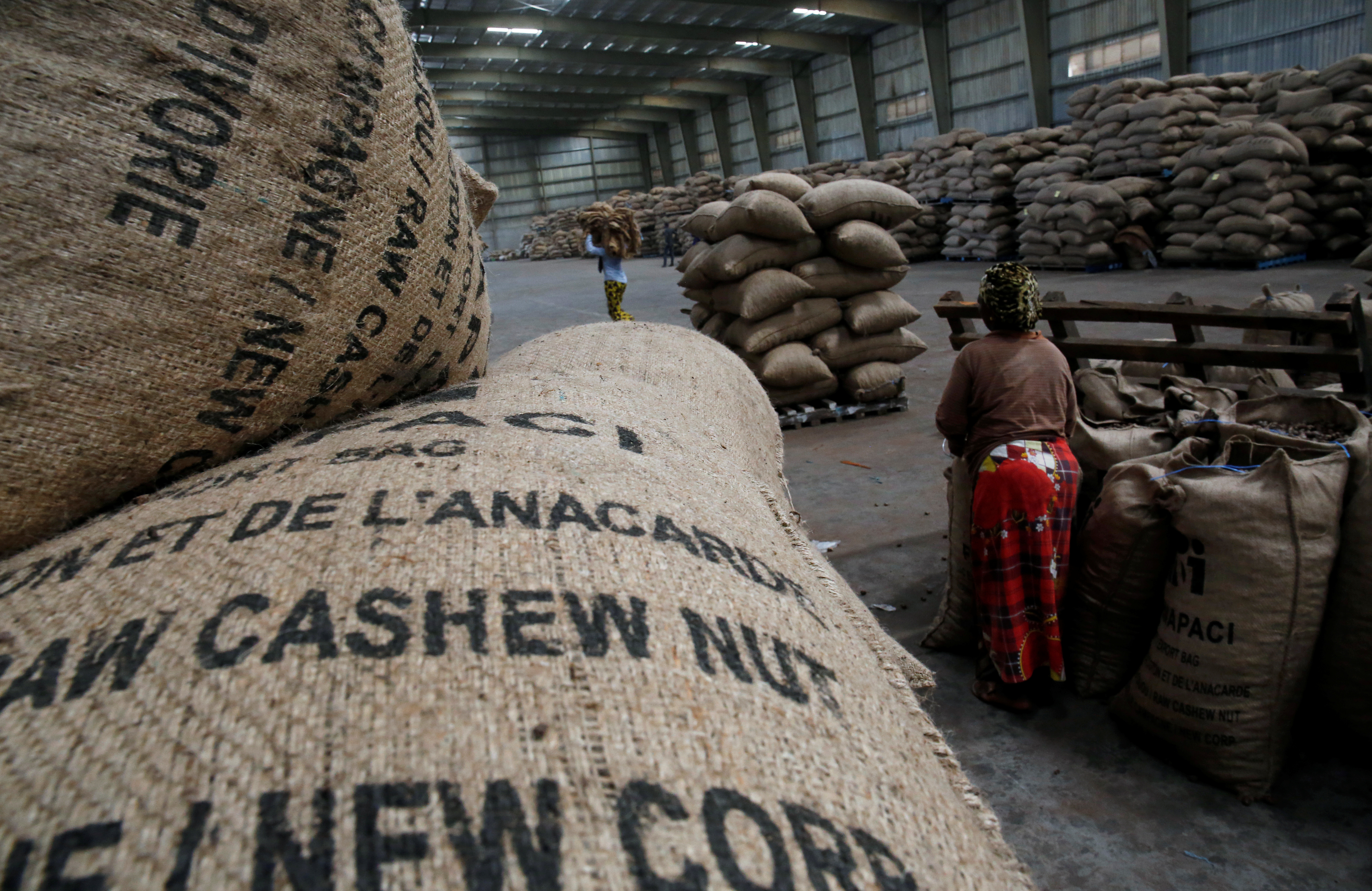 President John Magufuli is shelling out $320 mln to buy all its cashew crop at a hefty premium to help farmers. The government faces a big loss. Failure would at least expose the folly of ham-fisted state intervention, at odds with Africa’s gradual liberalisation.

The decree followed a standoff with cashew nut processors, mostly from Vietnam, who said depressed prices of processed cashews meant they were unable to pay what Tanzanian farmers wanted.

The East African country is only the seventh-biggest grower of raw cashew but is the only country with an October-December harvest, giving it some market clout.

Prices of the processed nuts have risen nearly 10 percent to $3.80 per pound but are still too low to make Tanzania’s set price competitive, traders say.