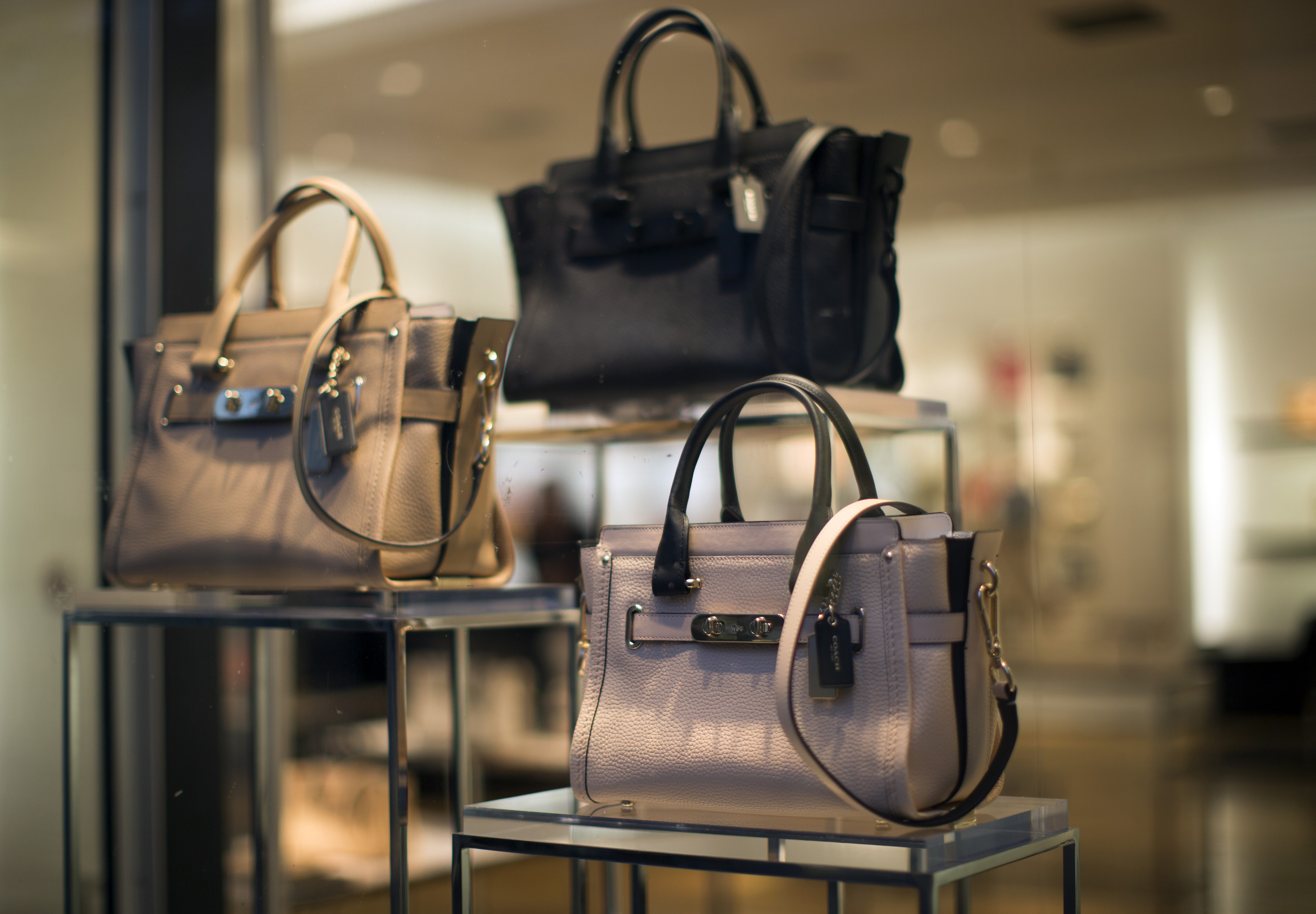 The owner of handbag maker Coach has replaced CEO Victor Luis, under whom the shares halved. Its Kate Spade brand is performing poorly, while Coach is more solid but lacks rivals’ cachet. Turning round a luxury brand is tough, but turning around a conglomerate is even harder.

Handbags are pictured through a window of a Coach store in Pasadena, California, January 26, 2015.

Tapestry on Sept. 4 named Chairman Jide Zeitlin as its new chief executive, replacing Victor Luis. Zeitlin has chaired the owner of luxury brands Coach and Kate Spade since November 2014 and will continue in that role, the company said.

Tapestry cut its full-year earnings and revenue forecast on Aug. 15, causing the shares to fall more than 22%. The company said at the time that same-store sales at Kate Spade, which it acquired in May 2017, had fallen 6% in the three months ended June 29, year-on-year.