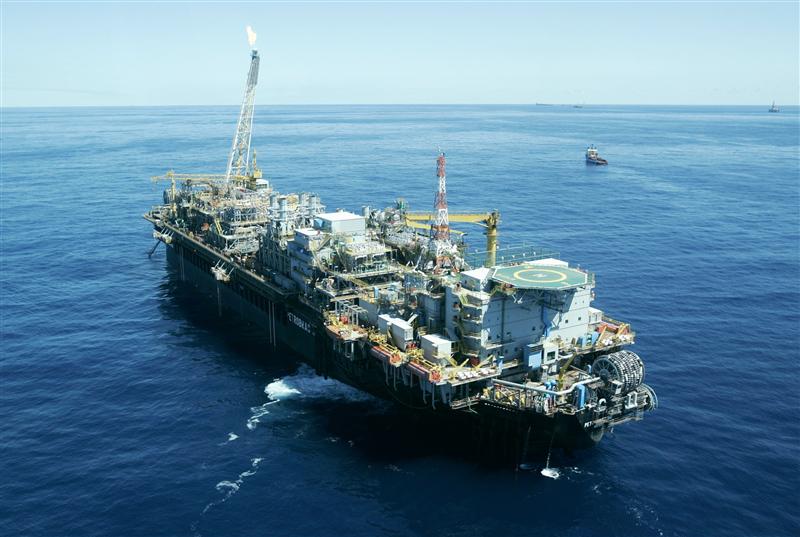 U.S. gasoline prices are nearing the politically treacherous $4 a gallon mark. That partly explains why Britain and the United States are on the cusp of a deal to release strategic supplies, according to a Reuters report. Brinkmanship with Iran and the fragile state of the global economy mean there’s more than just election-year pandering behind the recent chatter. But tapping stockpiles just because oil prices are high is turning into a bad habit.

It took over a decade for the United States to first bleed the reserves created in 1977. And it has only done so three times during supply shortages – in 1990-91, during the first Gulf War, after Hurricane Katrina struck in 2005 and during last year’s civil war in Libya. If President Barack Obama does so again – a decision the White House hasn’t confirmed – releases would start to look more like a regular event.

Opening the emergency supply might buy Obama a temporary respite from mounting anger over the cost at the pump. But it wouldn’t guarantee lower prices for long. Brent crude prices fell 8 percent at the start of the previous big strategic reserves release last June but were trading even higher two weeks later. There’s no reason to expect a better outcome now.

Global oil prices are being driven higher in part by fears over the simmering tensions with Iran, rather than an imbalance of supply and demand. Accessing extra barrels wouldn’t change this psychology. Nor is there an urgent economic rationale for action this time around. Though far from robust, the global economy is in a better position to weather a period of costlier fuel now than it was during last summer’s unrest in the Middle East.

Oil guzzlers do have plenty of ammunition. The U.S. storehouse alone is just shy of 700 million barrels, according to the Department of Energy. That compares to around 90 million barrels a day of global consumption. And last year, oil consuming nations together released just 60 million barrels. But emergency stashes should be for real supply emergencies. Anything less just looks like bad political form.