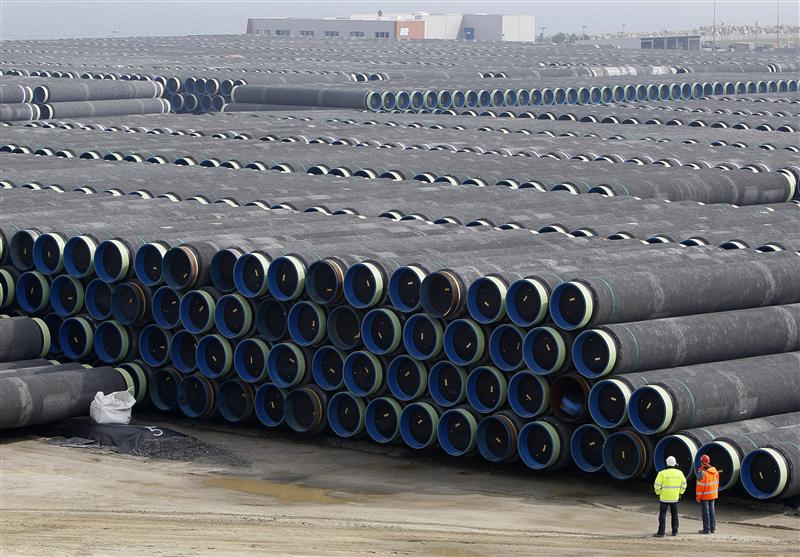 Despite a sanguine State Dept, there’s heavy opposition to a $7 bln pipeline bringing Canadian oil to Texas. But oil sands are less dirty than their reputation, and the U.S. buys crude from worse polluters. There are better ways to control emissions than boxing in Canada’s oil.

Renowned NASA climate scientist James Hansen is set to join protestors outside the White House on Aug. 29, in opposition to the construction of a $7 billion oil pipeline from Canada to the United States.

The proposed Keystone XL pipeline cleared a major obstacle on Aug. 26 with the release of a U.S. State Department review that suggested it would do little damage to the environment. The review concluded the pipeline would not lead to a big boost in Alberta’s oil sands production, which releases large amounts of carbon dioxide when produced.

“Even without it … the oil is going to develop and is going to get to different refineries that are demanding it,” a State Department official said.

The pipeline, to be built by TransCanada, would bring more than 500,000 barrels per day of oil sands crude from Alberta to refineries in Texas.

Environmentalists rejected the State Department’s assessment and said they will continue efforts to block the project. Hundreds of protesters were arrested last week in demonstrations in front of the White House.