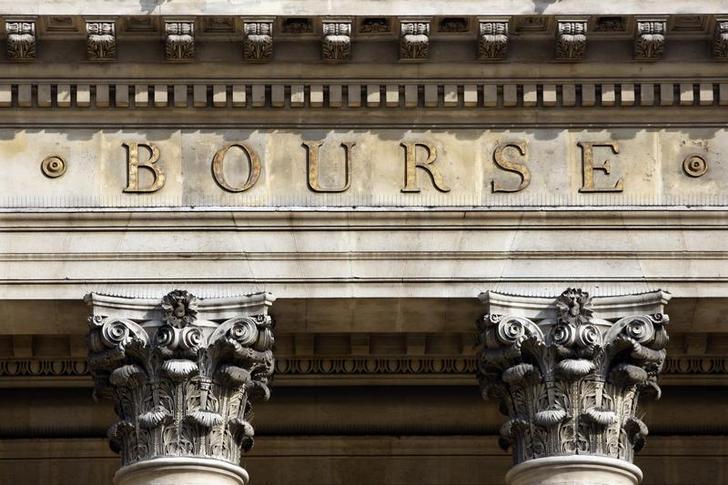 The KKR-backed flooring firm aims to raise up to $837 mln in a Paris IPO. Buyers need to scratch beneath the surface. The equity story is underpinned by the firm’s strength in the CIS and Russia, where an economic slowdown is adding to well-known legal and political risks.

Tarkett, the world’s third-biggest flooring company by sales, plans to float on the Paris stock exchange, with a market value of 1.77 to 2.17 billion euros ($2.37 to $2.91 billion). The initial public offering (IPO), launched on Nov. 11, has a price range of 27.75 to 33.90 euros a share. Pricing is due on Nov. 21, and the shares will start trading a day later.
KKR, the U.S. private equity firm, will make gross proceeds of up to 564.3 million euros by selling part of its stake in the company. That figure assumes the offering prices at the mid-point of the range, and that a “greenshoe” option, to increase the deal size by 15 percent, is exercised. KKR has had joint control of Tarkett since 2007 alongside the Deconinck family, heirs of the company’s founder. The Deconincks are not selling any shares and will slightly increase their stake, to at least 50.1 percent, as part of a capital reorganisation accompanying the IPO.
Tarkett says it is the world’s biggest supplier of vinyl flooring and of sports surfaces, such as artificial turf and running tracks. Its largest competitor is U.S.-listed Mohawk Industries.