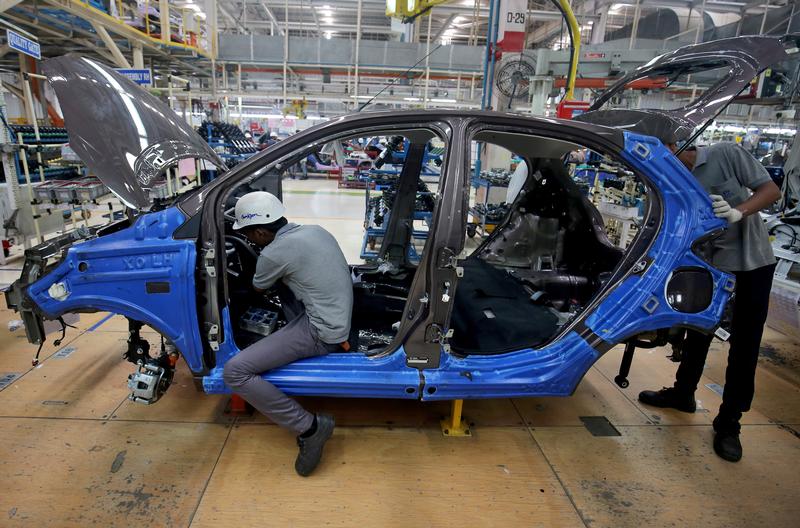 Cars are a potent symbol of rising wealth, and Indians are buying fewer of them. Tata Motors’ earnings add to fears of a deep slowdown. There are various causes, from mounting ownership costs to adoption of Uber. Yet the automobile still looms large in the country’s future.

India’s Tata Motors on July 25 reported a net loss of 37 billion rupees ($536 million) in the three months to the end of June, compared to a loss of 19 billion rupees a year earlier.

Overall sales of passenger vehicles in India, including cars, utility vehicles and vans, fell 17.5% to 225,732 in June, compared to the same period a year earlier, marking the third consecutive month of double-digit decline, according to the Society of Indian Automobile Manufacturers.