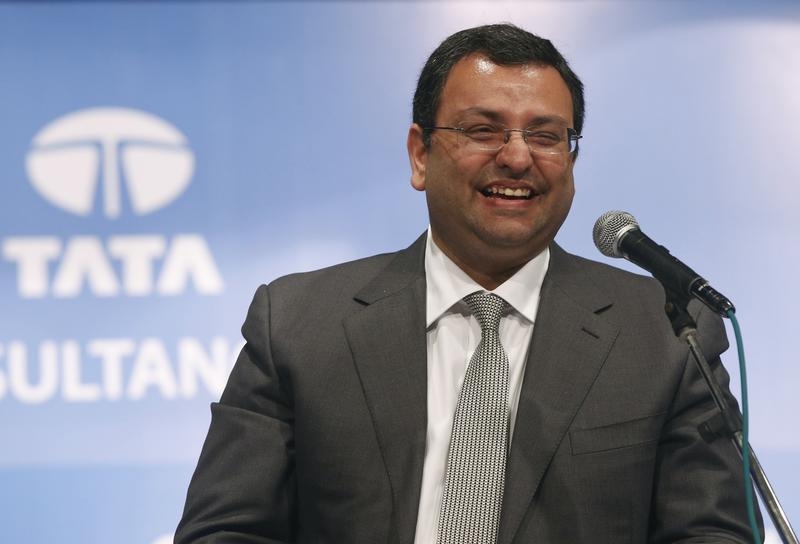 The ousted Cyrus Mistry has penned an activist-worthy letter outlining problems at the Indian conglomerate, including over-priced deals and poor governance. Long term, the family-controlled holding apparatus might reform itself. Short term, it may only create more mess.

The Tata group of companies faces potential writedowns worth 1,180 billion rupees (nearly $18 billion), according to a letter to the board of Tata Sons from Cyrus Mistry, the conglomerate’s ousted chairman.

Mistry was removed from his post on Oct. 24 after almost four years in the job. The board of Tata Sons, the holding company for the group's 100-plus companies, has not given any reason for his sacking.

"The foreign acquisition strategy, with the exceptions of [Jaguar Land Rover] and Tetley, had left a large debt overhang", Mistry said of the condition of the business he inherited in a letter addressed the directors of Tata Sons.

Mistry also complains there was a "total lack of corporate governance" during his tenure, saying some of the board's directors were "reduced to mere postmen" following orders from his predecessor Ratan Tata.

"Prior to my appointment, I was assured that I would be given a free hand", Mistry added.

Mistry identifies impairments in excess of $10 billion at the group's European steel business. He also identifies "legacy hotspot" problems at Indian Hotel Companies, Tata Motors, Tata Power, and in telecommunications, where the company's Japanese partner, NTT DoCoMo, is demanding a payout of more than $1 billion.

Tata Sons is 66 percent owned by philanthropic trusts led by Ratan Tata. A further 18 percent of the company is held by entities related to Pallonji Mistry, Cyrus' father.