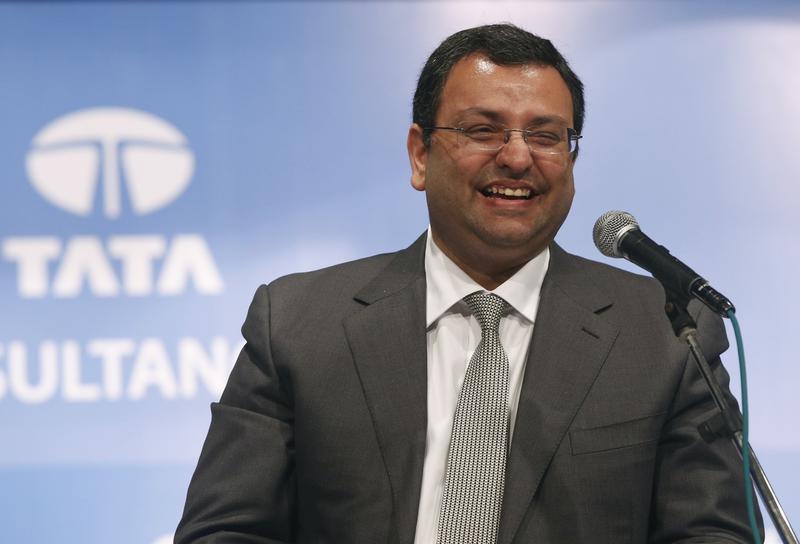 Ousted Chairman Cyrus Mistry has ended his boardroom battles at India’s Tata. The value of Tata’s main listed firms has shrunk over the two-month saga, underperforming a weak market. The damage illustrates the value of good governance and a strong reputation to public companies.

Cyrus Mistry, the ousted chairman of Tata Sons, said on Dec. 19 that he would resign from the boards of all listed Tata companies, but he vowed to keep fighting to improve governance within the $100 billion software-to-salt Indian conglomerate.

In a letter to shareholders, Mistry hinted that he plans to continue his battle against Tata Sons in court. "I think it is time to shift gears, up the momentum, and be more incisive about securing the best interests of the Tata Group," Mistry wrote. "It is with this thought in mind that I have decided to shift this campaign to a large platform and also one where the rule of law and equity is upheld," he added.

Mistry has waged a war of words against Tata Sons and family patriarch Ratan Tata, who is back at the helm of the conglomerate on an interim basis. Mistry was removed from his role as chairman of Tata Sons on Oct. 24. Tata Sons calls Mistry's allegations "baseless, unsubstantiated and malicious."