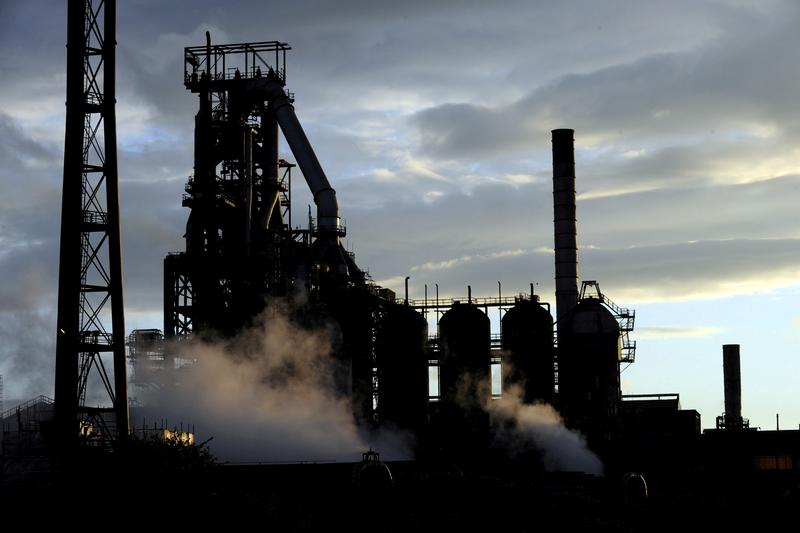 The Indian group’s deal with ThyssenKrupp will shore up the ailing business it bought in 2007. But the joint venture will assume just a quarter of the European unit’s 9.5 bln euros of liabilities. That’s bad for Tata Steel shareholders. At least its rich parent is supportive.

One of the blast furnaces of the Tata Steel plant is seen at sunset in Port Talbot, South Wales, May 31, 2013. REUTERS/Rebecca Naden/File Photo - S1AEUIZZRSAB

The new entity, to be named ThyssenKrupp Tata Steel, will be headquartered in the Netherlands.

Tata Steel will inject 2.5 billion euros worth of debt into the joint venture, the Indian company said at a press conference in Mumbai.

ThyssenKrupp and Tata Steel will need to conduct due diligence before a joint venture contract can be signed at the beginning of 2018, the German group said.

The joint venture will have a management board and a supervisory board, with equal representation from both companies.