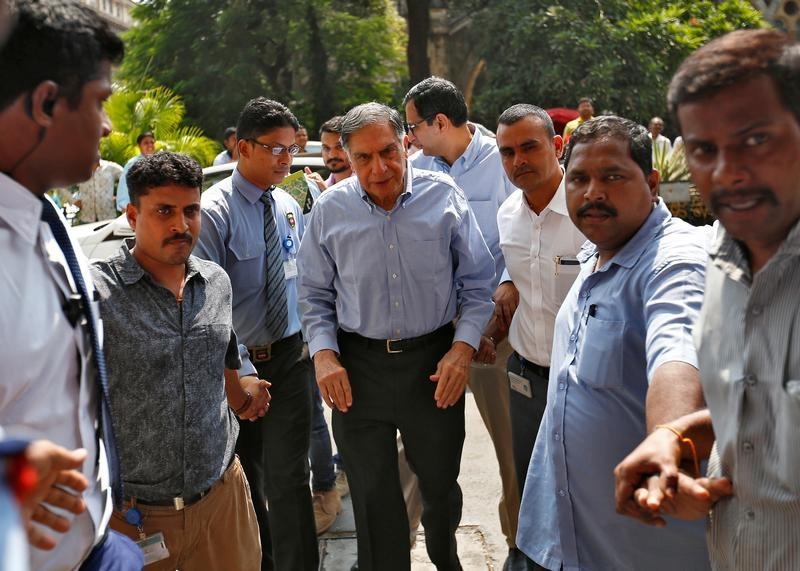 A search is on for a leader of the $100 bln Indian conglomerate after the sacking of its chairman. Big names like Indra Nooyi and Arun Sarin are doing the rounds. But to attract top talent, Tata needs to address governance. A commitment to limit meddling would be a good start.

The company announced on Oct. 24 that Cyrus Mistry was stepping down as chairman of Tata Sons after almost four years and that his predecessor, Ratan Tata, would return as interim chairman.

The board has appointed a five-person selection committee to choose a new chairman in the next four months.

Tata Sons is the main holding company for the group of over 100 companies. About two-thirds of Tata Sons is owned by philanthropic trusts endowed by members of the Tata family.