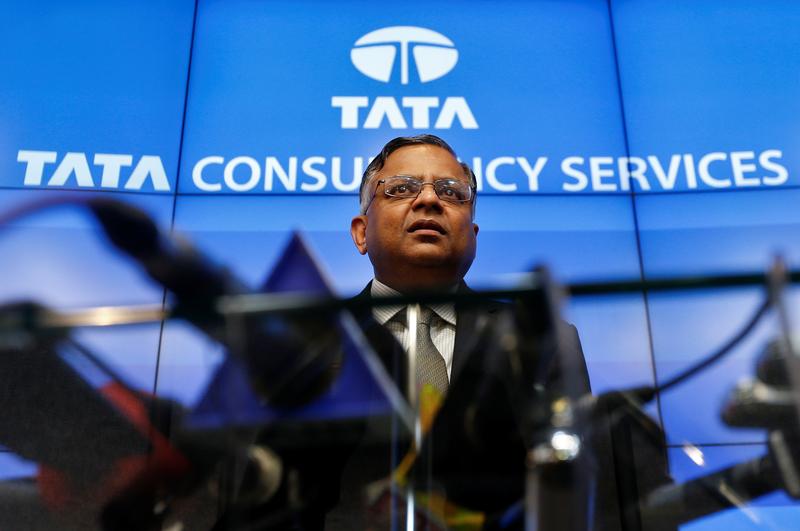 IT whizz Natarajan Chandrasekaran is the closest thing to an outsider to lead the Indian group; he gives Tata Sons a real shot at fixing thorny governance issues. He can also help his successor at cash cow Tata Consultancy tackle a tough job as the U.S. cools on visas.

India's Tata conglomerate named Natarajan Chandrasekaran as the new chairman of its holding company on Jan. 12.

Chandrasekaran, 53, will take over as executive chairman of Tata Sons on Feb. 21. He will step down from his position as chief executive of IT outsourcing giant Tata Consultancy Services, a position he has held since 2009.

Tata Sons scheduled an extraordinary general meeting on Feb. 6 to remove Cyrus Mistry as a director from the board. Mistry is challenging that move; he was ousted as the chairman of Tata Sons on Oct. 24.

TCS Chief Financial Officer Rajesh Gopinathan will replace Chandrasekaran as chief executive of the IT group.