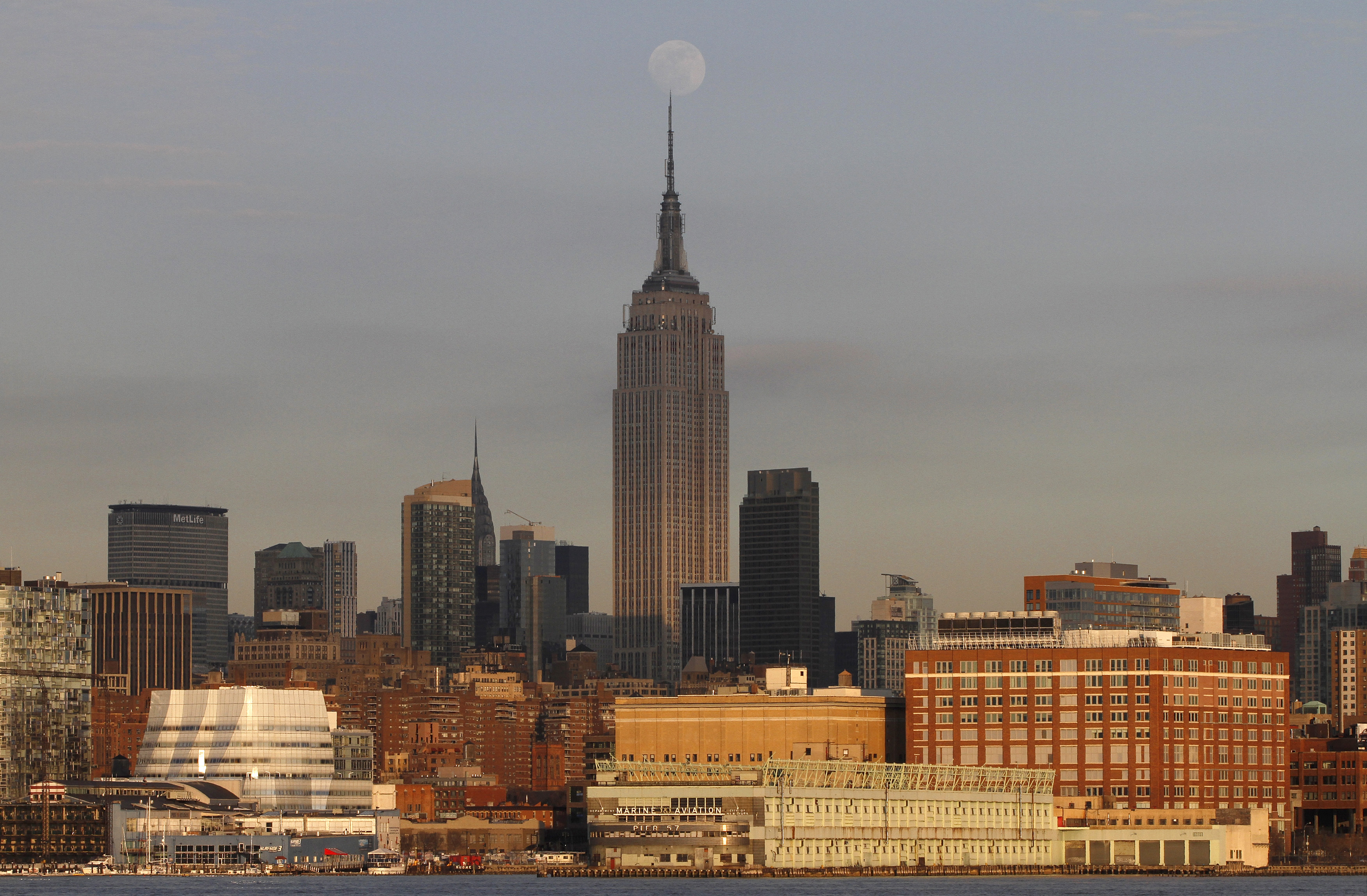 In 12 years as mayor, he increased New York City’s annual outlays by 75 pct to $73 bln, far outstripping growth in the local or national economy. With tax rates toppy and spending per head much higher than in other big U.S. cities, Bloomberg’s successor can’t afford handouts.

Republican Joe Lhota and Democrat Bill de Blasio, both candidates to become mayor of New York City, will participate in three debates before the Nov. 5 election, with the first event set to take place on Oct. 15.
New York’s budgeted spending for the fiscal year ended June 30, 2014 (netting out transfers from other years) is $72.7 billion. That’s up 75.3 percent from the year ending June 2002, the last full year before outgoing Mayor Michael Bloomberg took office. In real terms, that equates to a 33.4 percent increase in annual spending.
By way of comparison, nominal U.S. GDP increased 56.6 percent from the second quarter of 2001 to the second quarter of 2013, while nominal output for the New York region increased approximately 49.7 percent. New York City’s population rose 4.1 percent between July 2000 and July 2012 to reach 8.3 million.
Chicago’s 2013 budgeted spending, between its local fund, corporate fund and capital improvement budgets, totals $11.2 billion, or $4,100 per head of 2012 population. Los Angeles, meanwhile, expects to spend $21.3 billion in 2013 to 2014, or about $5,600 per head of 2012 population.