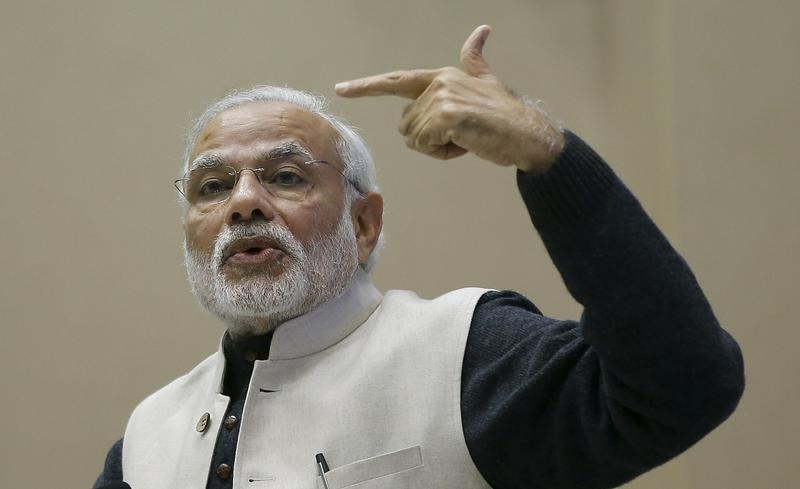 India’s tax overhaul will shore up Narendra Modi’s reform credentials. The country’s upper house of parliament is set to pass a bill on Aug. 3 that will pave a path to the introduction of a nationwide goods and services tax (GST) after almost a decade of debate. It would be the most significant tax reform since independence. It is also evidence that the prime minister can compromise to get things done.

A GST will tax consumers rather than producers and effectively create a customs union between the country’s 29 states. After parliament, the bill will then go to the states for approval. Finally, a special GST Council, including state finance ministers, will need to agree on specifics including the tax rate. That could take another year or so.

As it stands, the mooted reform will not cover alcohol consumption, electricity, real estate and petroleum products. Optimists hope that, over the years, these will be included. Pessimists fear the list of exemptions will only grow. Even with the expected exclusions, and based on a 17 to 18 percent standard tax rate suggested by a government-appointed committee, the GST might add 80 basis points to growth, HSBC economists reckon.

Take automakers like Maruti Suzuki and Hero MotoCorp. Analysts at Edelweiss reckon the new system could cut supply chain and inventory costs for the sector by up to 40 percent. If manufacturers lower prices for consumers, demand may also rise. Other sectors from cinemas to cement makers will also benefit.

A pledge to compensate states for lost revenues for five years means it may be some time before the central government feels any benefit. Even so, GST would count as the second landmark reform passed under Modi after the approval of a bankruptcy code in May.

It is also evidence of a more constructive tone after earlier confrontations with the opposition Congress party led to legislative gridlock. This will raise hopes that Modi might use the momentum to go further and try to overhaul labour laws or privatize banks. There’s a long list of other reforms that could transform the way India does business.

Indias Prime Minister Narendra Modi gestures as he addresses a gathering during a conference of start-up businesses in New Delhi, India, January 16, 2016. Indian Prime Minister Modi launched a number of initiatives on Saturday to support the country's start-ups, including a 100 billion rupee ($1.5 billion) fund and a string of tax breaks for both the companies and their investors. REUTERS/Adnan Abidi - RTX22ONI

India's upper house of parliament is widely expected to pass a constitutional amendment bill on Aug. 3 that will pave the path to a Goods and Services Tax (GST).

A GST could come into force next year. It would replace a plethora of taxes in India's 29 states and create a single customs union. It would mark the biggest tax reform since the country's independence.

The bill won the approval of the lower house of parliament in May 2015. It has since been stuck in the upper house where Prime Minister Narendra Modi's ruling alliance does not have a majority.

Half of the state assemblies still need to approve the bill before it becomes law.

Finance Minister Arun Jaitley originally pledged to roll out the bill by April 1, 2016.