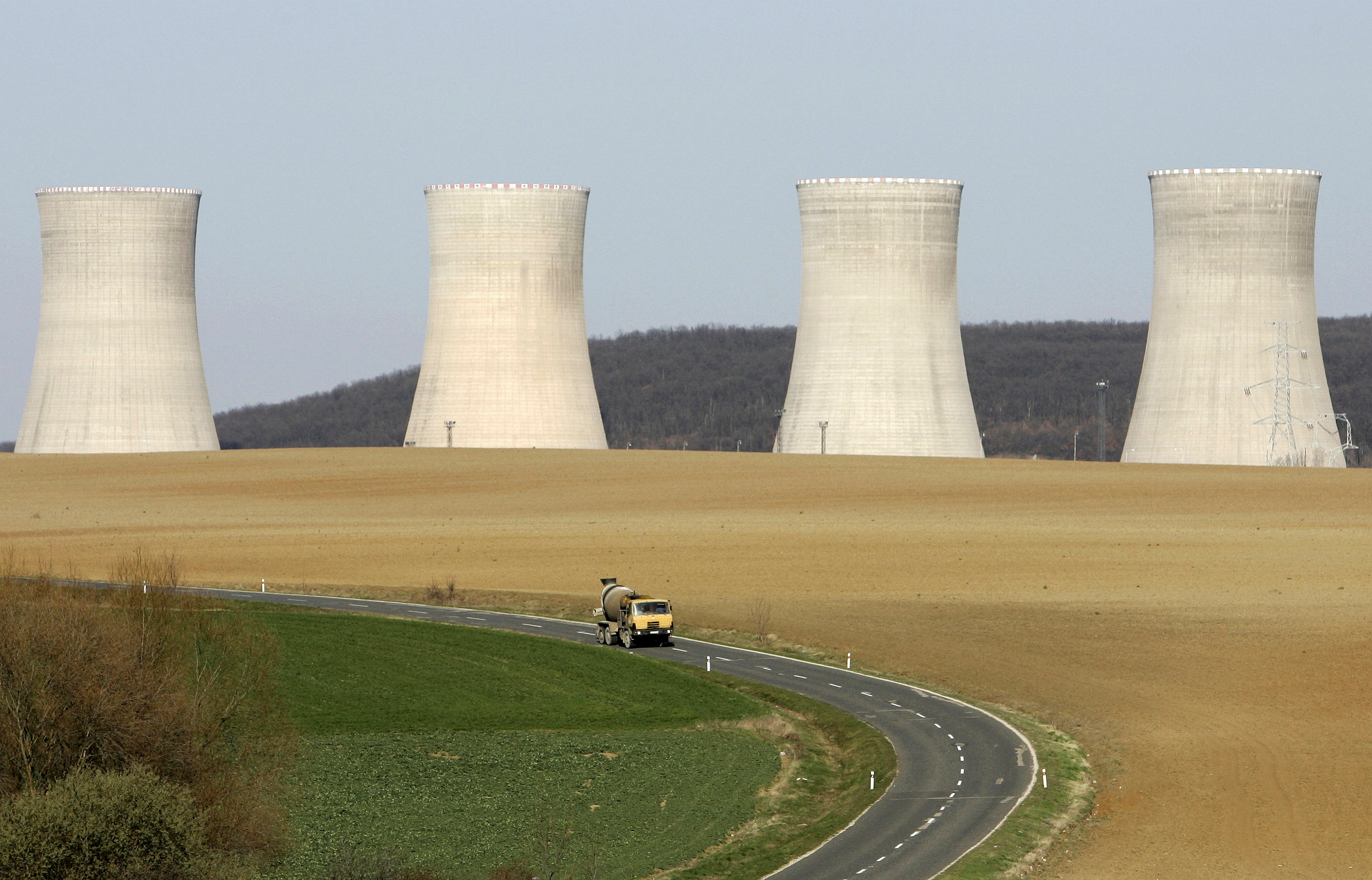 Germany’s battered utilities can get back more than 6 bln euros in past tax payments, the country’s top court decided. It’s the final stage in the sector’s rehabilitation, following big restructurings and settlements on nuclear liabilities – and sets the scene for M&A.

The country’s utilities, including RWE and E.ON, can now recover more than 6 billion euros paid during that period, plus interest.

RWE and E.ON both split their fossil fuel businesses from their clean energy divisions in 2016. RWE spun off its renewables business as Innogy, while E.ON listed its coal and gas plants as Uniper.

Shares in RWE and E.ON rose 4.7 percent and 5.4 percent, respectively, after the announcement.