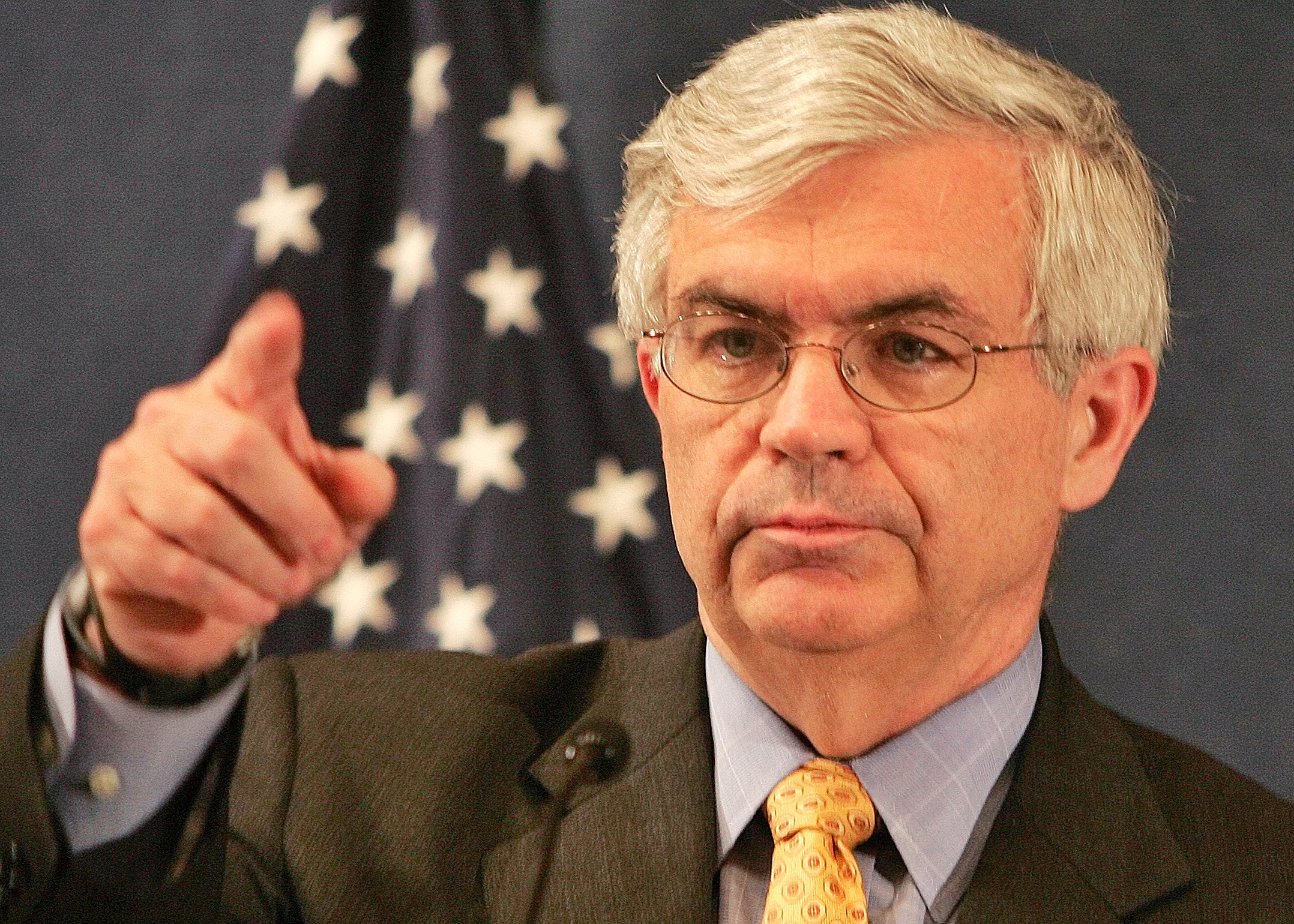 In addition to the Stanford economist’s dogmatic bent for a programmatic monetary policy, John Taylor backs bigger regulatory changes than others in the running to be the next U.S. central bank chief. His laissez-faire ideas about policing Wall Street are loaded with risk.

U.S. President Donald Trump met with Federal Reserve Chair Janet Yellen on Oct. 19 as part of the vetting process to decide his nominee to be the next head of the U.S. central bank. Yellen’s four-year term as chair expires in February 2018, though she could be reappointed.

Trump has met with other candidates, including current Fed Governor Jerome Powell, former Fed Governor Kevin Warsh and Stanford University professor John Taylor. National Economic Council Director Gary Cohn is also in the running. White House Press Secretary Sarah Huckabee Sanders said on Oct. 17 that a decision on the next Fed chair would be made in the “coming days.”