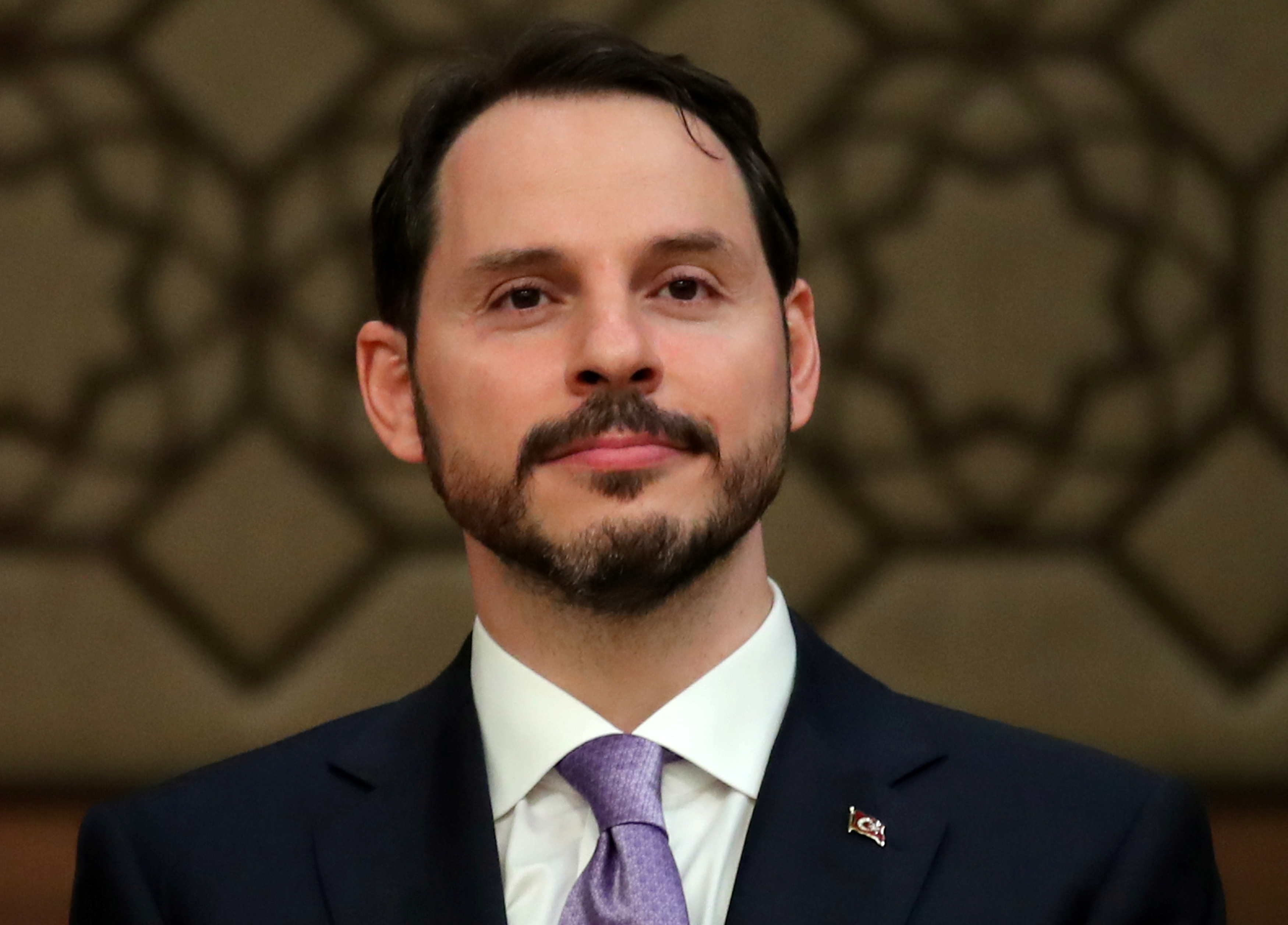 The president named his son-in-law as the finance minister in a new cabinet which excludes the man most trusted by investors. That’s a mistake. The self-styled “enemy of interest rates” now has no one to sugercoat policies and rhetoric that are apt to unsettle Turkish assets.

The new cabinet, which was unveiled hours after Erdogan was sworn in with sweeping new executive powers, excluded Mehmet Simsek, a former deputy prime minister who was viewed by investors as the main market-friendly minister in the previous government.

A Turkish presidential decree issued on July 9 said the president will appoint the central bank governor, deputies and monetary policy committee members for a four-year period.