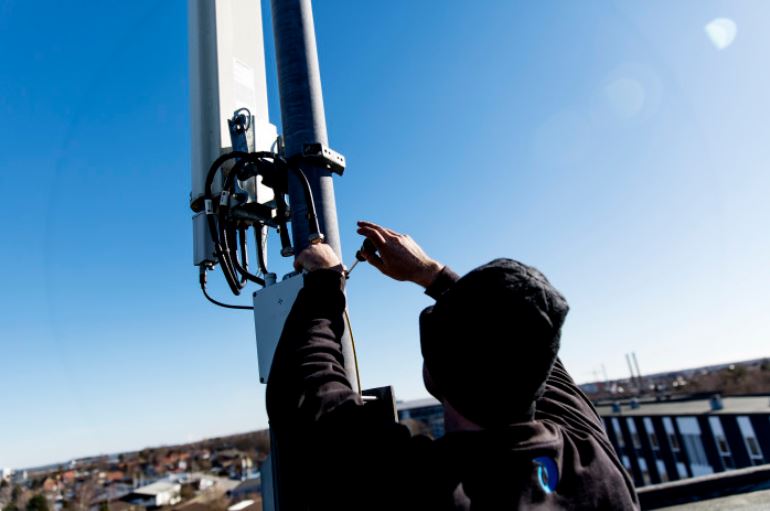 Denmark’s biggest telco rebuffed a $6 bln approach from a buyout group including local pension funds and Macquarie. The infrastructure-focused consortium’s logic is odd: TDC has been through private equity ownership, and is moving into media. But the chunky premium may be enough.

The consortium on Feb. 8 confirmed that it had approached TDC’s board regarding a cash offer with a two-thirds acceptance level, and said its plans are “centred around investment and do not envisage any redundancies”.

The consortium's long-term strategy, according to the statement, is to collaborate with fibre-broadband networks owned by utilities to provide access speeds of 1 gigabyte per second to all Danish households by the mid-2020s. The Danish government’s current target is to provide speeds of 100 megabytes per second.

TDC, which on Feb. 1 announced a $2.5 billion takeover of Swedish Modern Times Group's broadcasting and entertainment business, said it is confident in the standalone prospects of the group and that the offer was not in the best interests of shareholders and stakeholders.

Danish newspaper Borsen reported that the consortium’s offer valued TDC at 47 Danish crowns per share. The group’s shares closed at around 36.6 crowns on Feb. 6.