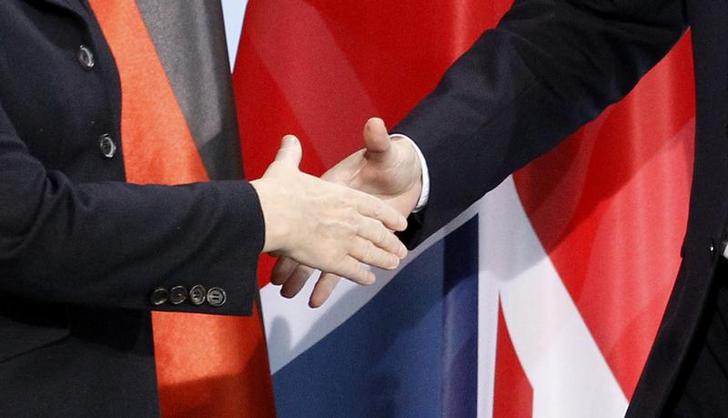 The Tories will join forces in the European Parliament with Germany’s anti-euro party – Angela Merkel’s domestic foe. David Cameron’s hopes that Berlin could be an ally in his drive to reshape the EU to his liking already looked a bit delusional. They now lie in tatters.

A conservative alliance in the European Parliament, led by the UK Conservative party, has voted to admit Germany’s anti-euro AfD party into its bloc.

The European Conservatives and Reformists was formed in 2009 by then-UK opposition leader David Cameron, who decided to pull his party from the main centre-right group in the European Parliament, the European People’s Party.

The tally of the secret ballot was not released but members said 29 voted for admission and 26 against. Two members of Cameron’s Conservatives defied his call to deny admission to the AfD, sources told Reuters.