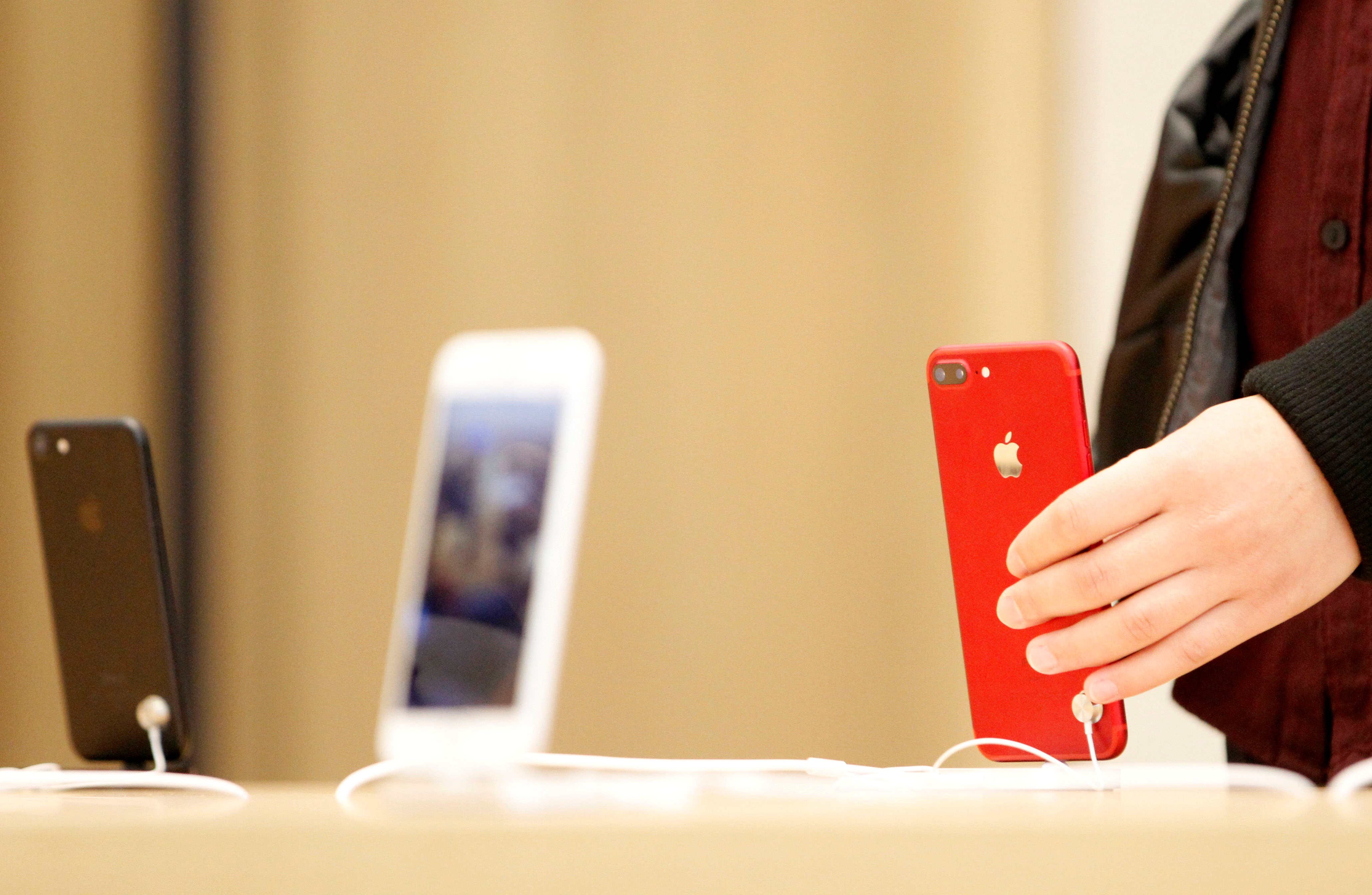 Jana Partners and pension giant CalSTRS want the company to give parents better controls over their kids’ iPhones. It’s an unusual issue for an activist, and apps from Facebook and Snap would make better targets. But focusing on Apple shows how much technology has lost its halo.

Jana Partners and the California State Teachers’ Retirement System wrote to Apple’s board of directors on Jan. 6 requesting that the company consider offering parents more choices and tools to help them control the amount of time their children spend on iPhones and other electronic devices.

The shareholder letter cites research claiming that digital technologies are distracting students in the classroom and increasing depression among youths. Jana and CalSTRS suggest that Apple form a committee of experts on childhood development to study the impact of technology on children, develop parental software controls for mobiles, and issue annual progress reports on the issue.

“There is a developing consensus around the world including Silicon Valley that the potential long-term consequences of new technologies need to be factored in at the outset, and no company can outsource that responsibility to an app designer, or more accurately to hundreds of app designers, none of whom have critical mass,” the letter states.

Collectively the two investors own approximately $2 billion worth of shares in the Cupertino, California-based company.