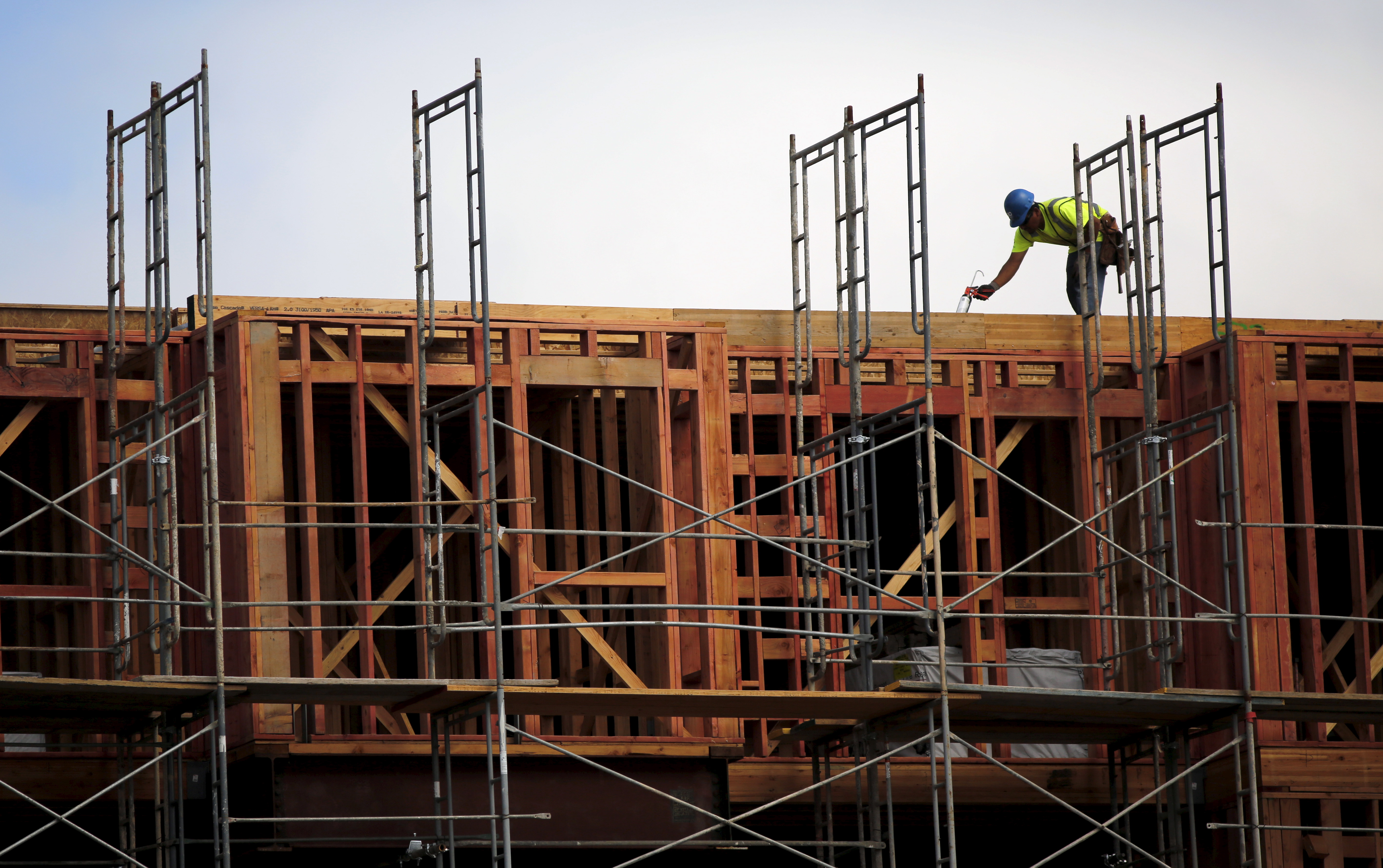 Apple, Facebook and Google have pledged a total of $4.5 bln to build homes in the San Francisco area. California needs at least 200 times that amount. Silicon Valley firms get criticized for being too big, but this is one area where they could throw their weight around more.

California state Senator Scott Wiener, who represents San Francisco, on Nov. 13 criticized Apple for being “silent” in pushing for housing reform though he said he appreciated the iPhone maker’s pledge to spend $2.5 billion to build homes.

On Nov. 4, Apple announced a plan to address the affordable housing crisis in California. It follows Facebook’s move on Oct. 22 pledging $1 billion for those efforts.