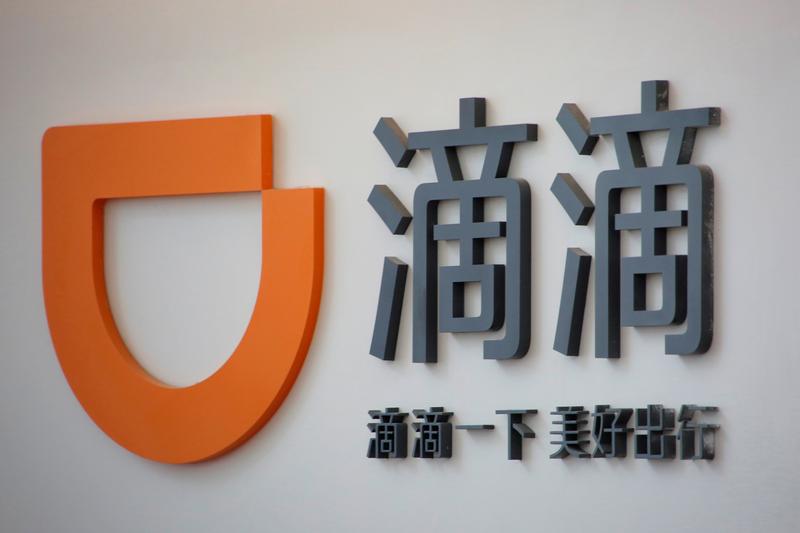 China’s top ride-hailing app is raising up to $6 bln. With no competition at home, the extra firepower seems unnecessary. A big chunk of the cash will probably go into counterparts abroad. It’s a fresh sign the huge sums raised by SoftBank and others are inflating startup values.

The logo of Didi Chuxing is seen at its headquarters in Beijing, China, May 18, 2016. REUTERS/Kim Kyung-Hoon/File Photo - RTSKHW4

Chinese ride-hailing company Didi Chuxing is raising up to $6 billion in a funding round that would value the company at around $50 billion, according to a person familiar with the matter.

The investment was first reported by Bloomberg on April 26.

The ride-hailing platform bought out U.S. rival Uber's China unit last August, in a deal that created a merged entity then worth around $35 billion. The deal gave Uber China investors, including Uber and search engine operator Baidu, a 20 percent stake in the new firm.