All politics is local 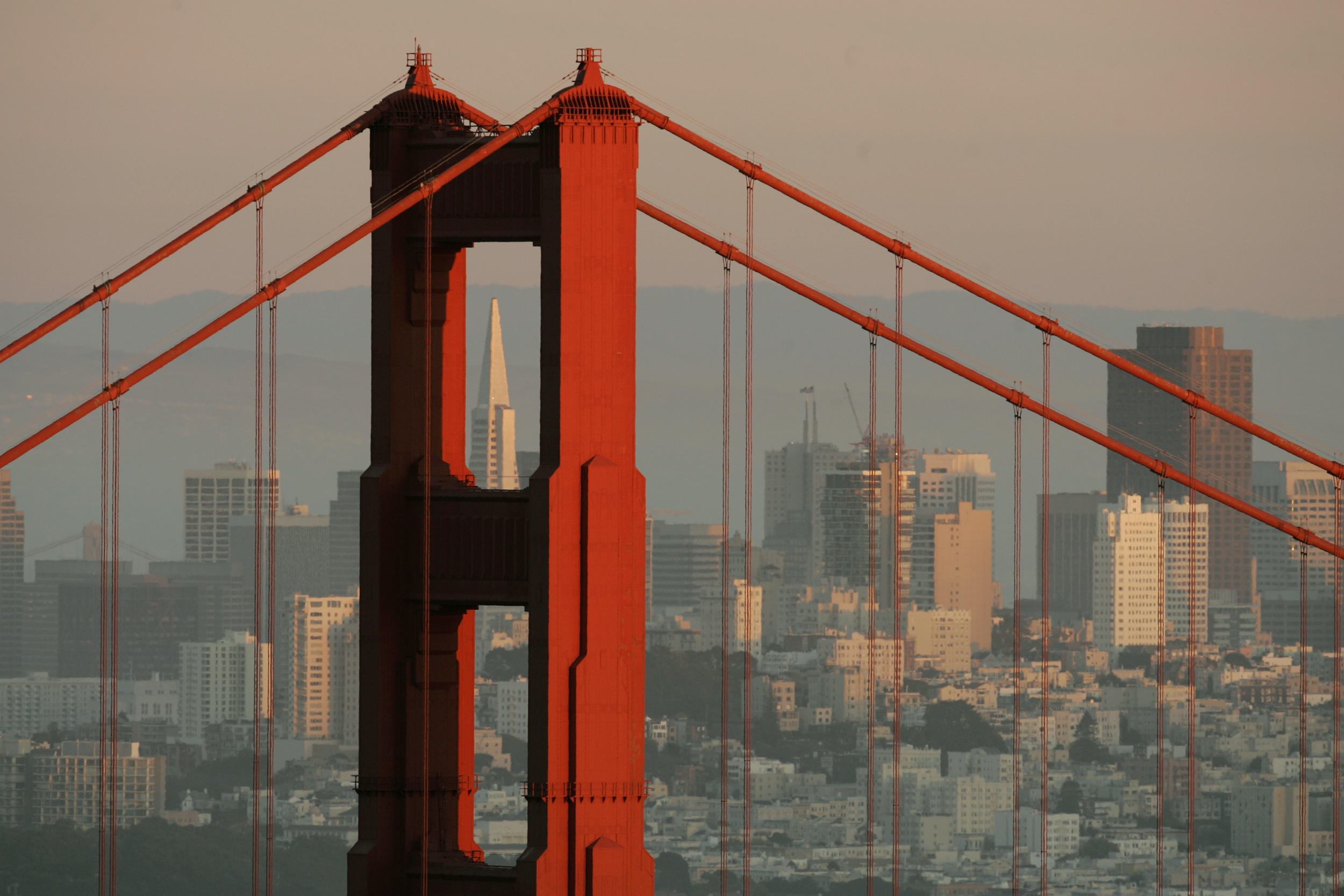 San Francisco is mulling a so-called IPO tax to help fund affordable housing. Money isn’t really the issue, though: useful projects get snared in local opposition. Facebook and its ilk would do more good getting staff to be engaged citizens, and even incentivizing them to do so.

The skyline of San Francisco, California showing the Transamerica Building framed by the north tower of the Golden Gate Bridge is pictured at sunset February 27, 2008.

A San Francisco official proposed taxing companies 1.5% of their stock-based compensation on May 9. Gordon Mar, a member of the San Francisco Board of Supervisors, wants to raise the rate from just under 0.4% currently. His plan needs approval from six of the 11 board members in order to appear on a November ballot, and would then need support from two-thirds of voters.

Mar wants to take advantage of the wave of initial public offerings slated for 2019 and 2020. The new rate would apply to IPOs that occur after the proposal was introduced, which would include ride-hailing app Uber Technologies. Mar estimates it would generate between $100 million and $200 million in tax revenue over its first two years.