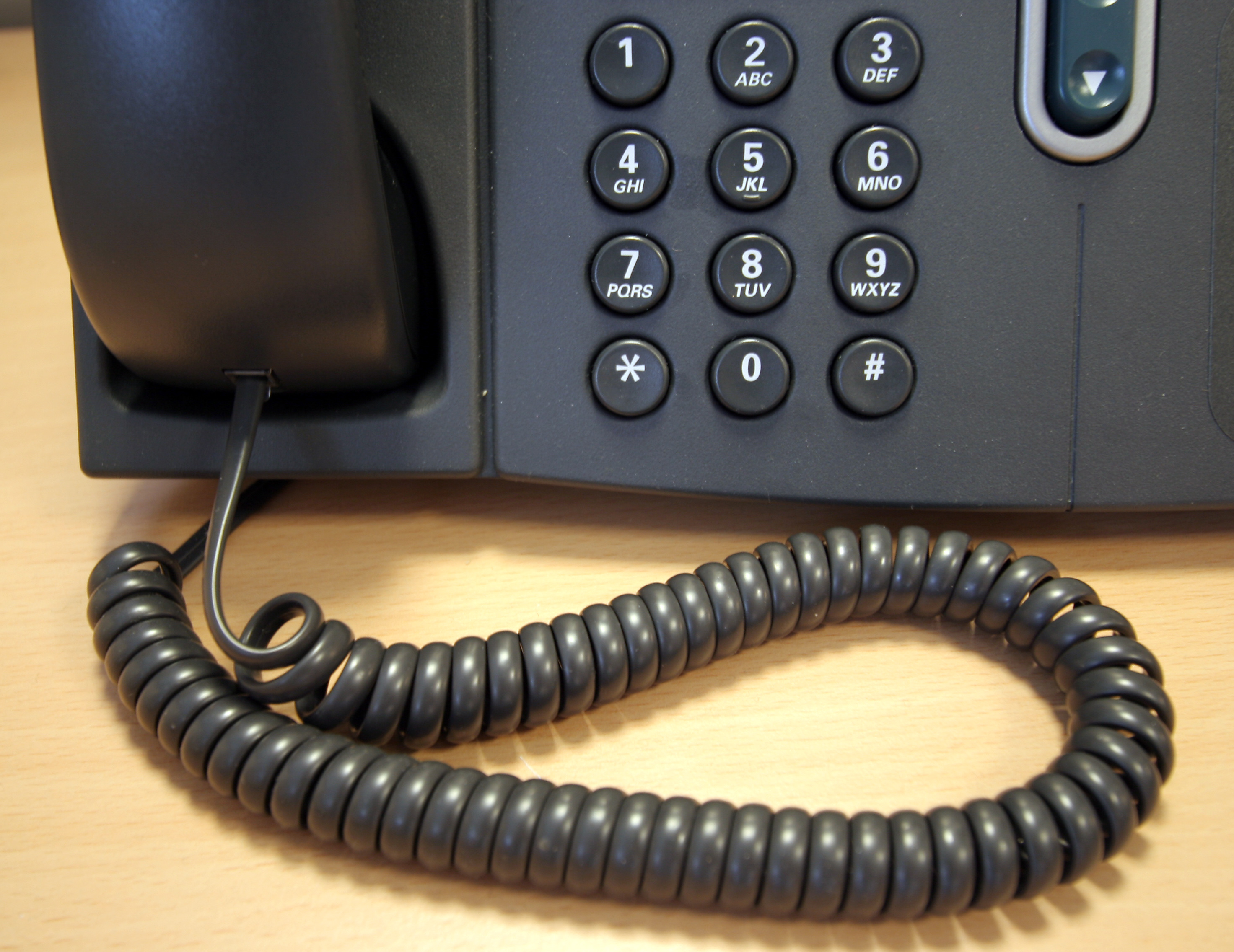 MagicJack VocalTec’s perpetual motion stock machine has stalled. Profitability from selling unlimited phone service via an internet phone dongle for $19.95 a year has proved spotty for the U.S. firm. A side business writing put options on the company’s own stock did better in 2011. But Chief Executive Daniel Borislow’s forced share sale to cover loans has broken the connection.

The company’s operating loss of $4.6 million last year was partially offset by a $2.2 million gain from writing put options on its own stock. The firm’s rationale for doing this is that if the stock dips, it gets to buy equity back at a discount. And if the share price rises, it pockets the option premium. That’s what happened last year as the stock rose sharply – helped by about $30 million of buybacks, a substantial outlay for a firm with revenue of $110 million and a market capitalization of about $330 million.

MagicJack says that earnings per share should be at least $2 per share in 2013, and that buying stock at the current price of around $16 makes sense. Perhaps. The firm turned profitable in the first quarter, with $5.8 million in operating profit and another $1.7 million from selling puts. Moreover, it now has $138 million in deferred revenue which will gradually be recognized. Then again, there will be future costs too – and these can be difficult to gauge for internet telecom providers.

Despite its eagerness to retire stock, the firm has seemed oddly keen to issue it too. Late last year, it proposed selling 2.4 million, with insiders offering another 600,000 (all split-adjusted). It withdrew that plan. Then in April, it proposed a rights offering – but modified it and ultimately dropped that effort, as well.

The moment may be past. MagicJack’s stock price is now down nearly 40 percent from the high in April. Borislow’s sale of around 1 million shares at a roughly 20 percent discount to the then market price didn’t help. It’s not clear whether the company has written puts that will cost it dear as the stock declines. But the magic at the contradictory company – stock ticker CALL – is gone for now.

A generic picture of a phone

MagicJack VocalTec said on May 18 that its chief executive, Daniel Borislow, had sold around 1 million shares in the company to pay off loans against his holdings of stock. Among the buyers were the voice-over-Internet phone company’s chairman and president. The shares were sold at $14.97 apiece. On May 17, the shares closed at $18.48. Borislow has committed not to borrow against or pledge his remaining shares.

Borislow said: “I regrettably had to sell shares in MagicJack for liquidity. Investors and the board thought it wise that I be positioned to stay out of debt tied to my MagicJack stock, so that there could not even be the appearance of a conflict with the company when considering dividends, acquisitions and other important matters.”

MagicJack reported a $4.6 million operating loss in 2011 on revenue of $110 million. However, it had a $2.2 million fair value gain for the year from writing put options against its own stock. The company spent more than $30 million buying back stock during the year, at prices up to $15.35 each.